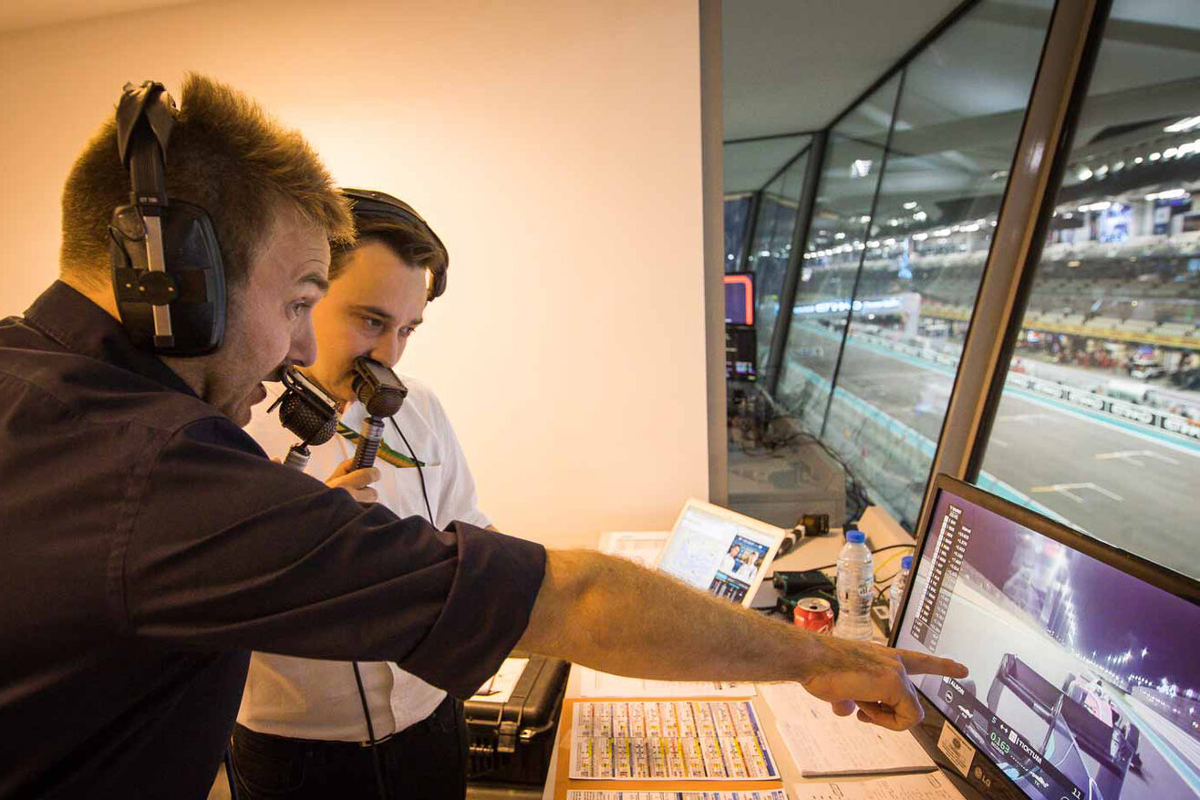 Alex Jacques is also held in high regard for his work covering the junior ranks, taking over from Will Buxton as GP2 and GP3 lead commentator and then as those have evolved into the FIA’s own Formula 2 and Formula 3 championships over time, forming brilliant partnerships with his co-commentators, perhaps most famously with 2012 GP2 champion Davide Valsecchi and sportscar ace Alex Brundle.

Jacques sat down with Craig Woollard to discuss what’s gone down in 2021 in F1, F2, FIA F3 and W Series, some of the star drivers involved, as well as his motorsport journey and several facets of his job in the current climate.

Piastri and Shwartzman on each other: “Strongest team-mate I’ve had”