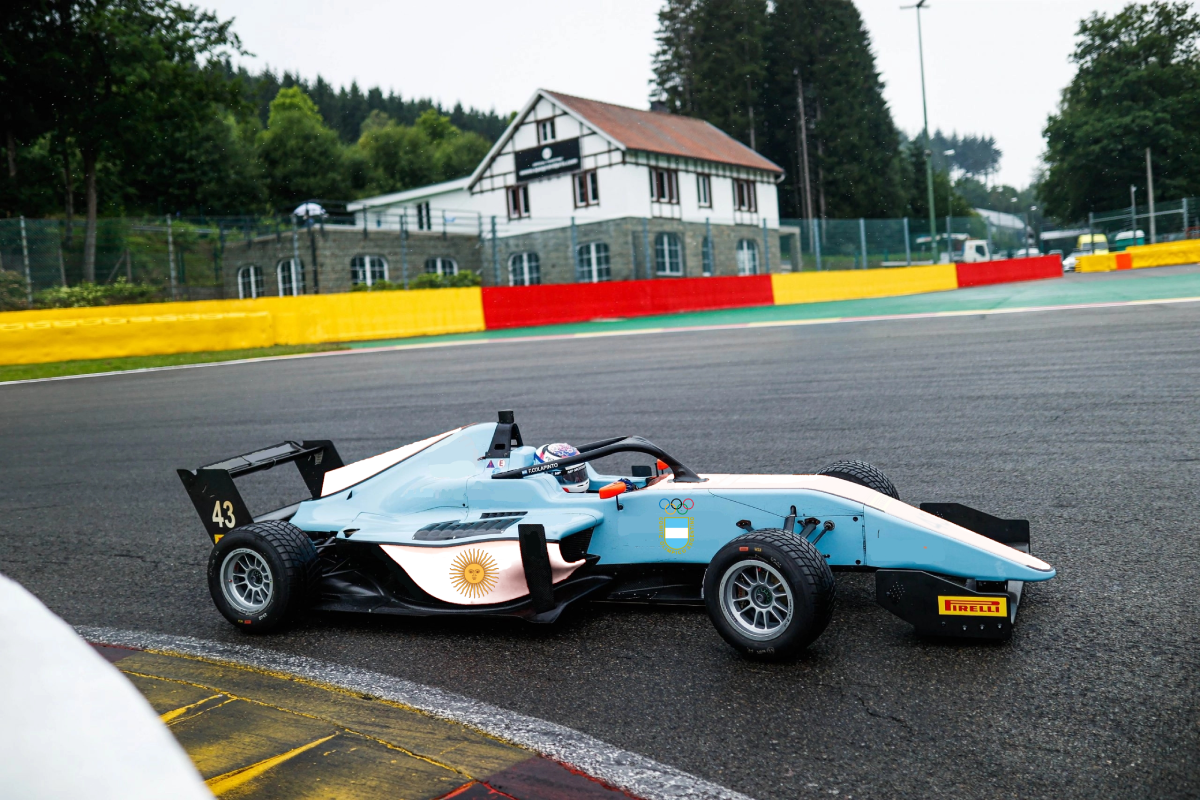 The gap between the summer Olympics and Paralympics, fresh from the news that the Motorsport Games has been postponed by another year, gave Formula Scout the opportunity to get creative in the latest podcast

Recently there have been several high-profile people in motorsport remarking, dare we say complaining, about motorsport’s lack of inclusion in the Olympics. These remarks have been made on Twitter, so were more tip-of-the-tongue reactions than introductions to essays explaining why motorsport should be included, but also ignored that… motorsport’s already there.

Almost 10 years ago, the International Olympic Committee (IOC) sent an official letter saying it recognised motorsport’s global governing body the Federation Internationale de l’Automobile (FIA). That meant it followed the goals set out in the Olympic Charter, and then in 2013 its status of provisional recognition was upgraded to a status that meant the motorsport it governed was, in addition to the institution itself, fully complying with the Olympic Charter.

Sports don’t just get added to Olympic games at a whim, but rather impressively motorsport was included as a medal-giving competition within the next Olympiad in the form of mixed gender electric karting, albeit as one of the demonstration sports along with polo and squash in the 2018 Summer Youth Olympics in Buenos Aires.

The important part of its inclusion was it was never planned to be a one-off, more of a practice run for a full inclusion in either a youth or adult games in the 2020s. Realistically that’s now going to be a target for the next decade, although the 2028 Summer Paralympics is yet to reveal its list of included sports.

What the Motorsport Games planned to do was show you could capture the ‘Olympic spirit’ with an all-motorsport event, but also that you could get performance equality between machinery using SRO’s Balance of Performance, two key factors for an increased motorsport involvement in the Olympics. But with SRO’s games delayed again, it leaves that opportunity lacking. 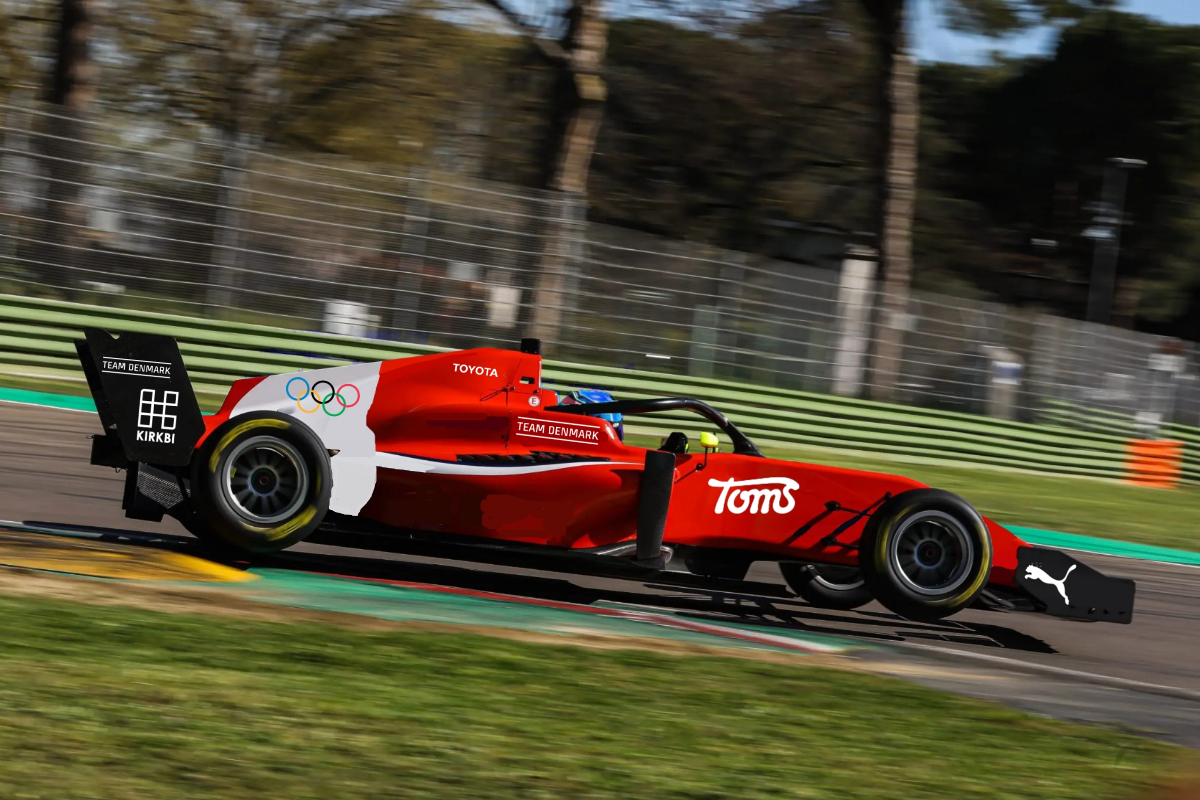 So with Formula Scout’s latest podcast, we decided to fill the gap. Rather than tread on the toes of CIK-FIA’s electric karting plans, nor SRO’s hybrid Formula 4 cup, we opted for Formula Regional cars in our hypothetical Tokyo 2020 contest.

We picked 20 nations, each getting one car, with drivers who are at the FRegional level or only have two weekends of experience in higher categories. Some were easy picks, while others caused some podcast debate.

A venue in Japan also had to be chosen, as well as a chassis – the Tatuus design used primarily in Europe – and the Toyota New Zealand engine currently used in the Toyota Racing Series.

The names that ended up being chosen came from series on four different continents, and the nations represented ecompassed North America, South America and the Carribean, Europe, Oceania and eastern Asia.

Listen to the debate below, or find the podcast on Breaker, Google Podcasts, Overcast, Pocket Casts, RadioPublic, Castbox, Apple Podcasts and Spotify.

Opinion: What would come next if Piastri does a junior series hat-trick?