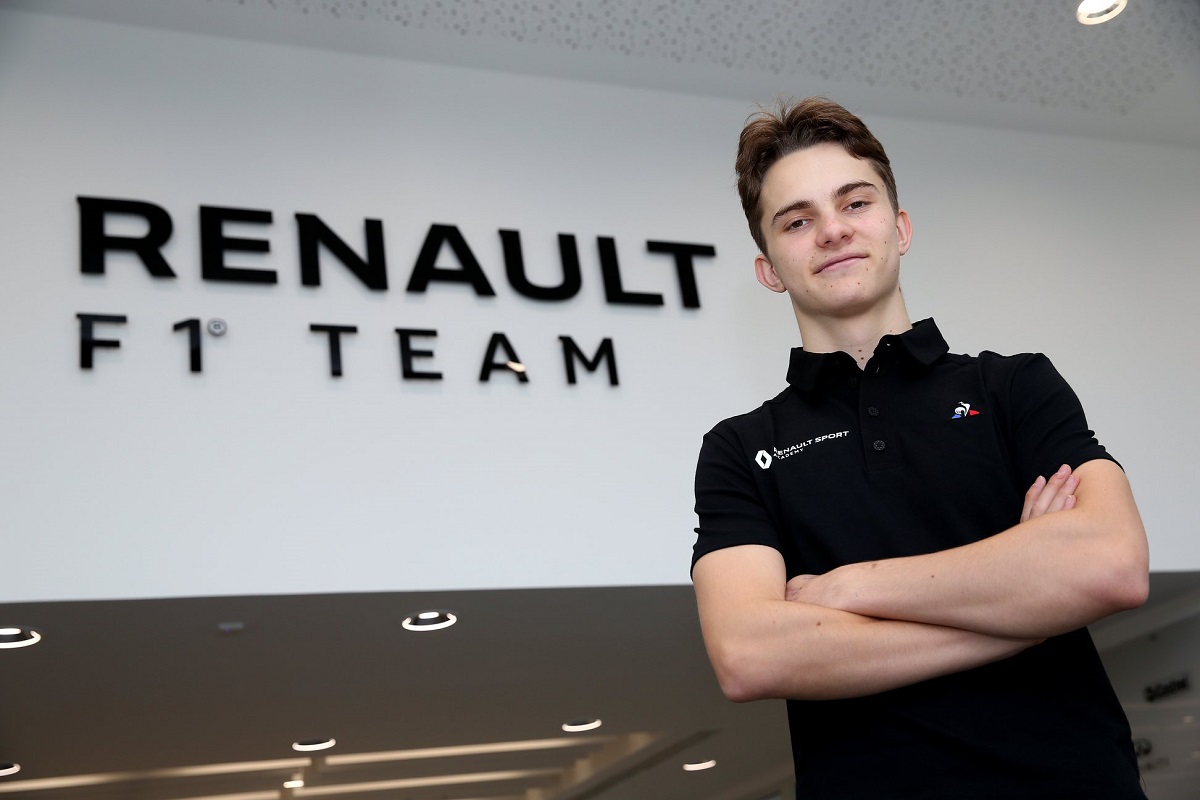 Renault junior Oscar Piastri has secured travel exemption to return to the United Kingdom from his native Australia ahead of the delayed start to the FIA Formula 3 Championship season.

Piastri has lived in the UK for the five years, and headed to his home country back in March for sponsor commitments at the Australian Grand Prix. After the event was cancelled minutes before the first practice session was due to get underway, he had to live with his family due to travel restrictions.

Two months on from the global coronavirus pandemic halting global motorsport, reigning Formula Renault Eurocup champion and Prema driver Piastri is to return to the UK.

Travellers entering the country from June 8th will have to quarantine for 14 days in a single location under new government measures. After that, Piastri will be able to resume his training with the Renault Sport Academy.

?I came back just for grand prix week and here I am two months later, finally leaving. It?s been unexpected for everyone, but I?ve made the most of the time with my family ? it?s been good,? Piastri said.

?It?s been the longest stay I?ve had with my family for the last five years, so it?s been good to spend good quality time with my parents and sisters.

?We?ve got a gym at home, so I?ve been training there. I?ve also been using the race simulator to keep sharp [behind the wheel]. I?ve been working hard and having some fun along the way too.

?With no real racing, a lot of the drivers have been jumping onto sim racing, and it?s been good to virtually race a few guys I?ll be racing this year. Hopefully, I can settle a few of the battles on the real racetrack soon.”

Those battles are set to resume at Austria’s Red Bull Ring in July ? after the rounds at Bahrain, Zandvoort and Barcelona were postponed.

?We?re starting in Austria for what?s likely to be back-to-back race weekends, but we don?t actually know where the second round is yet, so we?ve just got to take it one race at a time and, hopefully, have a good start to the year.?

This is the first major indication that the support packages will also take place on a grand prix weekend as normal, as opposed to mid-week fixtures as previously communicated to Formula Scout.

For Piastri, he did at least also have the opportunity during the downtime to finish his schooling.

?I?m now officially finished with school, so getting [my studies] out of the way before the season started is probably an unexpected bonus from the pandemic for me.?