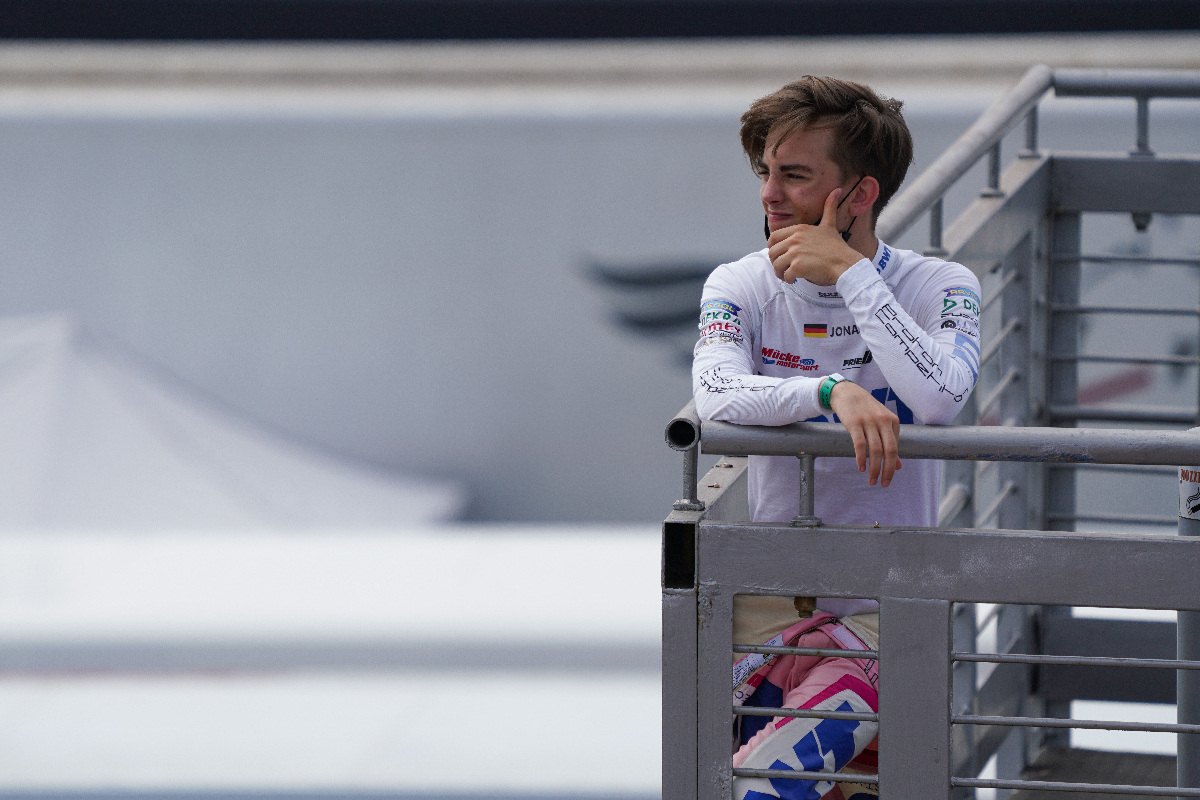 The Paul Muller-led squad pitches itself as a not-for-profit team, and revealed Barnard as its first signing last month after joining F4 UAE’s pre-season tests.

Bedrin and Ried (pictured above) also tested for the team at the time, and were actually part of its launch so were always anticipated to race for PHM.

It will be Bedrin’s second season in F4 UAE, having made his single-seater debut in the championship last year.

He picked up one podium from his nine-race stint with Xcel Motorsport, and only doing a part-campaign meant he retained rookie status when he joined Van Amersfoort Racing in Italian F4.

Bedrin claimed one win and came eighth in the standings there, and did take the rookie classification title. He repeated that feat in ADAC F4, where he was fifth overall and won two races.

Ried raced in F4 with Mucke Motorsport in 2021, and personnel from the German team have now joined PHM since Mucke has departed single-seater racing. In the UAE there were two podium finishes for Ried, and in the Italian championship he scored twice.

The German said he was “very excited” at the prospect of racing for PHM.

While Barnard is a protege of Nico Rosberg, it is the rival German team BWR Motorsports team that will remain affiliated to the 2016 Formula 1 world champion’s Rosberg Racing Academy project.

How FRegional’s first year of European unification played out