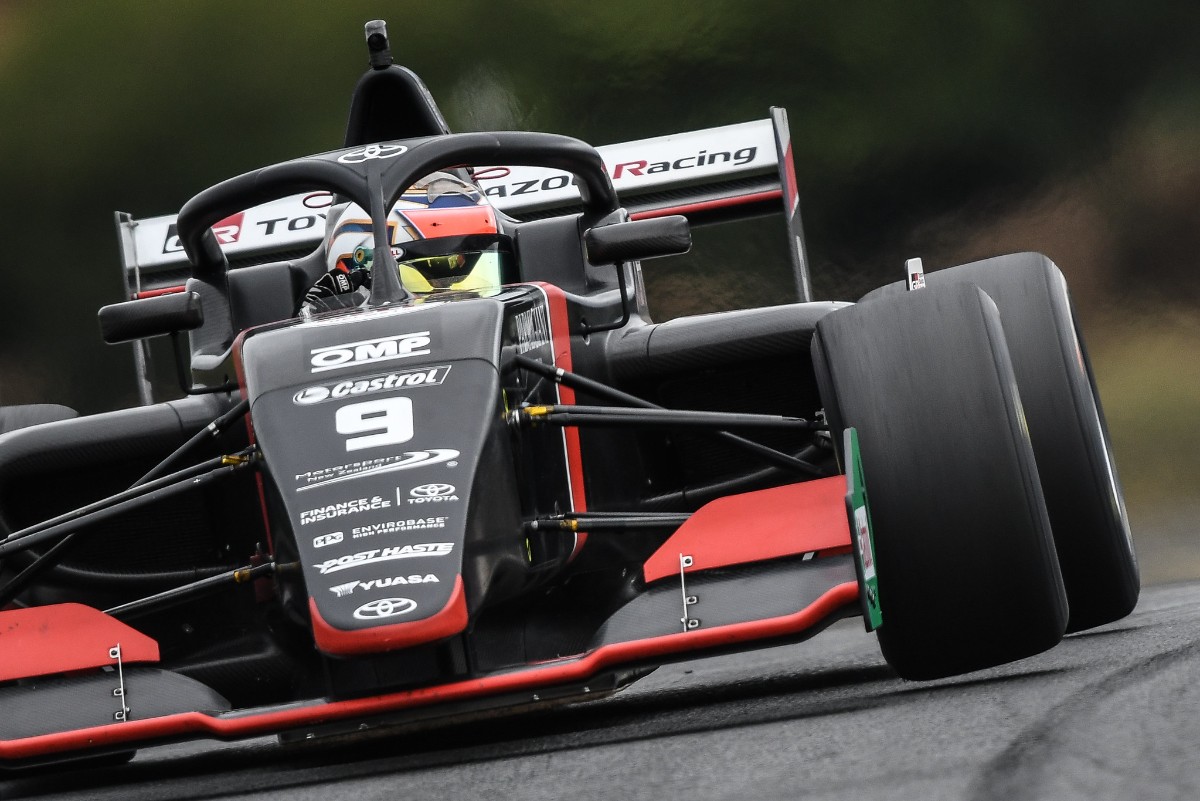 The Czech driver set his benchmark time with minutes to go in FP3, putting him just 0.006 seconds ahead of M2 Competition’s Igor Fraga.

Just another 0.012s behind was FP1 pacesetter Franco Colapinto, and Jackson Walls was also within a tenth of Pracek.

Caio Collet pipped Lirim Zendeli, who topped FP2 for Giles Motorsport, to sixth by 0.001s, while Yuki Tsunoda and Spike Kohlbecker were not far behind in eighth and ninth.

Series debutant followed up second place in FP1 with the 12th fastest time in the remaining two sessions, which once again put him ahead of points leader Liam Lawson.

Behind Lawson were his M2 team-mates Ido Cohen and Rui Andrade, the latter who got involved in an FP1 incident that led to Axel Gnos rolling. Gnos never got on the pace after that, while Henning Enqvist was even slower as he failed to enter FP3.