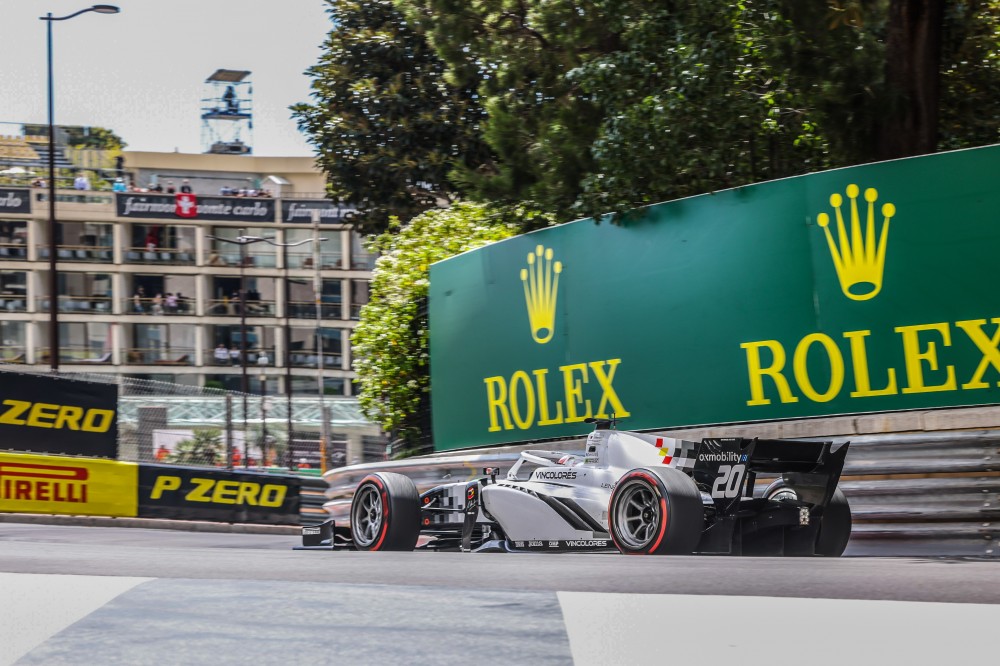 Gianluca Petecof has confirmed he won’t make it onto the grid for the third round of the Formula 2 season in Baku this weekend, announcing his departure from Campos Racing.

The reigning Formula Regional Europe champion moved up to F2 with Campos as one of the last wishes of its late founder Adrian Campos, but an opening two rounds filled with mechnical misfortune and incidents leaves him last in the standings.

Last week, Petecof spoke to Formula Scout about how it was unlikely he would race in Baku due to budget limitations. He has now made that no-show official with a statement on Twitter.

“Hey guys, I’m not going to be running the Baku round of F2 this weekend,” Petecof said.

“I am very grateful to Campos Racing for the opportunity to work with them at the beginning, and I do not know how to thank and repay all your support in recent months. The struggle continues, always together.”

The 18-year-old’s series debut at Bahrain was compromised by his in-car fire extinguisher going off in the feature race and forcing retirement, while two months later in Monaco he set nine laps in free practice before his engine blew up.

A quick turnaround by Campos in Monaco enabled Petecof to qualify 10th in his group, but he crashed out of the Friday sprint race. That was followed by another crash at the start of the Saturday sprint race, and then a 16th place in the feature race despite showing frontrunning pace.

Campos has not yet announced a replacement driver for Baku. It’s not the only team with a future vacancy, as HWA Racelab is searching for a driver to fill one of its cars from round four at Silverstone onwards, with Jack Aitken confirmed for Baku only after returning to the grid in Monaco.

Riccardo Patrese on his rapid rise to F1