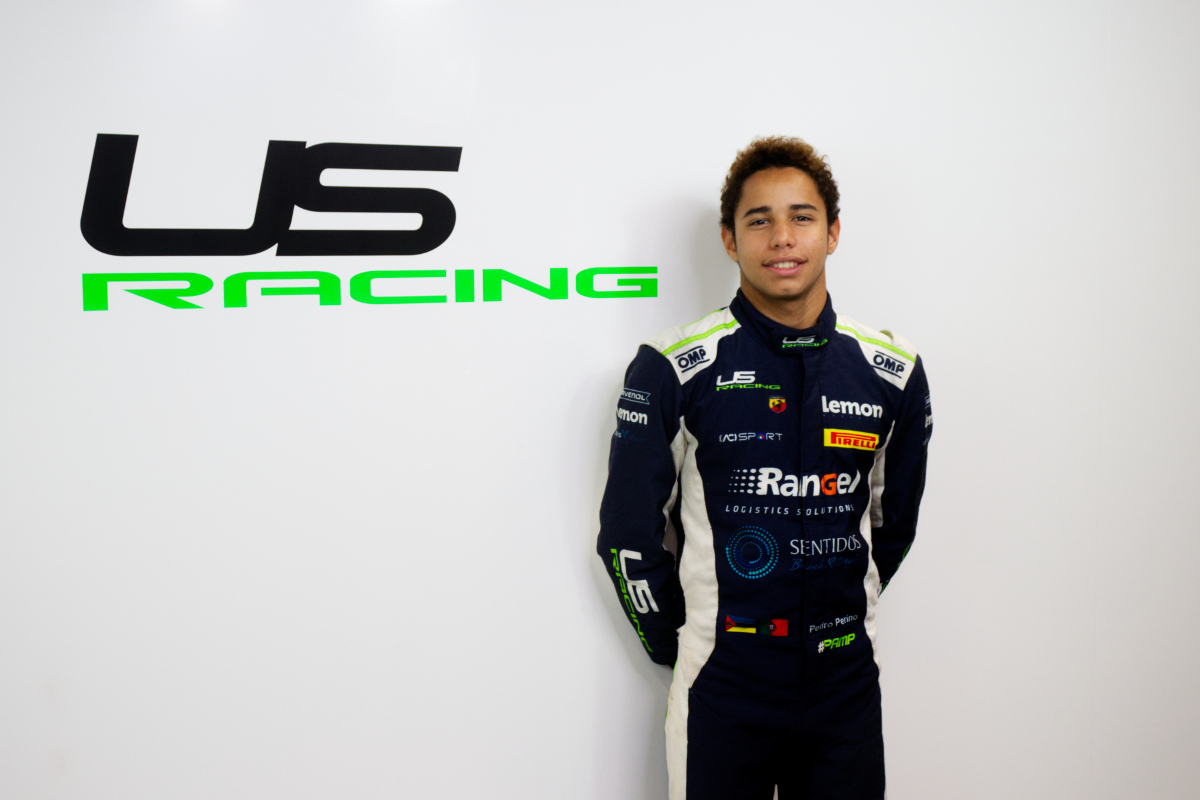 US Racing has named Pedro Perino as the third driver in its full-time Italian Formula 4 line-up, as the German team switches focus to the series for this year.

The Portuguese racer who was born in Mozambique started his rookie year in single-seaters with DR Formula in 2021, before switching to US Racing mid-season. He came 33rd in Italian F4 with a single points finish.

In previous years, US’s focus had been on ADAC F4 but the championship has shrank in relevance during the COVID-19 pandemic and it is one of many teams now prioritising full campaigns in Italy having previously competed there part-time.

“Last year, I drove for US Racing for the last three rounds of the Italian F4 championship. I am very happy that we will continue to work together in this year’s F4 season,” said Perino.

“I feel very comfortable with the team and want to develop myself as a professional race driver. During the winter break, I worked a lot to prepare for the season and the new F4 car. I am now very excited for the pre-season tests and the season opener in Imola.”

“I am very happy that Pedro will be part of US Racing again for the F4 season this year,” said the team’s co-owner Gerhard Ungar. “Last year he did a very good job in his rookie season, I am sure he will implement what he learned in his first season and we will see some good races from him.”

Five things we learned from the 2022 F2 season opener