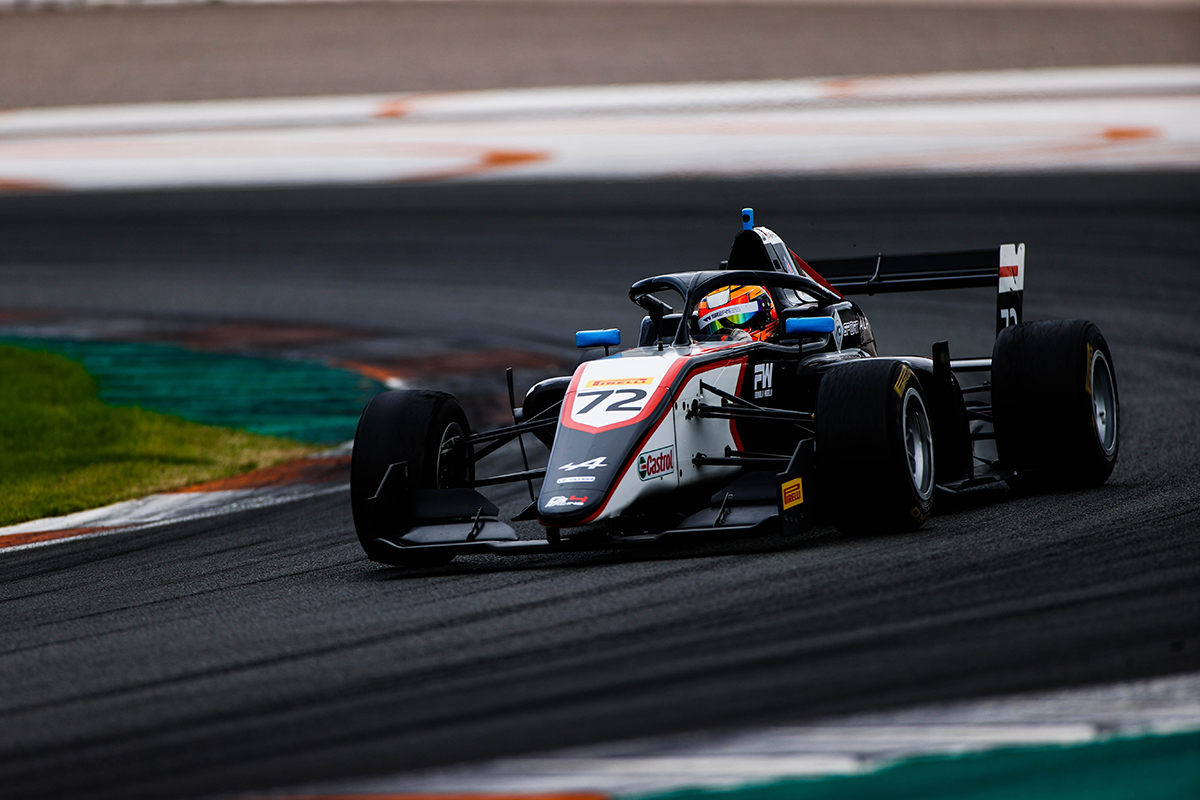 Belen Garcia will stay in Formula Regional European Championship this year with G4 Racing, following up her part-time 2021 season with another campaign of select rounds.

The Spaniard raced in the championship last year to support her W Series efforts, with the centrally-run championship using the same Tatuus T-318 car as FREC.

In W Series she came 10th in the standings, with fourth on her debut the highlight of her season, while there was a best finish of 22nd from her eight FREC races.

“I’m excited to be back in the Formula Regional European Championship with G4 Racing,” said Garcia.

“Last year we had an amazing experience and the goal for this season is to keep learning and enjoying as much as I did in 2021.”

Garcia, who topped W Series’ pre-season test at Barcelona this month and is in contention for a seat on the 2022 grid, began her single-seater career in Formula 4 back in 2019. She won a race en route to 15th in the Spanish championship, then represented her country in the inaugural Motorsport Games F4 Cup and came sixth.

“I am delighted to welcome back Belen in G4 Racing for a part-time programme,” G4’s sporting and technical manager Adrian Munoz said.

“We will continue to support her during the whole season. The experience she made in 2021 will help her to perform well this year and to improve again as a driver.”

The team’s three full-time drivers have already been confirmed, but it has been allowed to enter a fourth point-scoring car into FREC due a rule regarding female drivers occuping extra cars.

Garcia will drive in pre-season tests at Barcelona, Paul Ricard and Monza, where she is likely to also race, but her programme of rounds is yet to be revealed.