Patterson reunites with Monolite for second FREC appearance at Monza 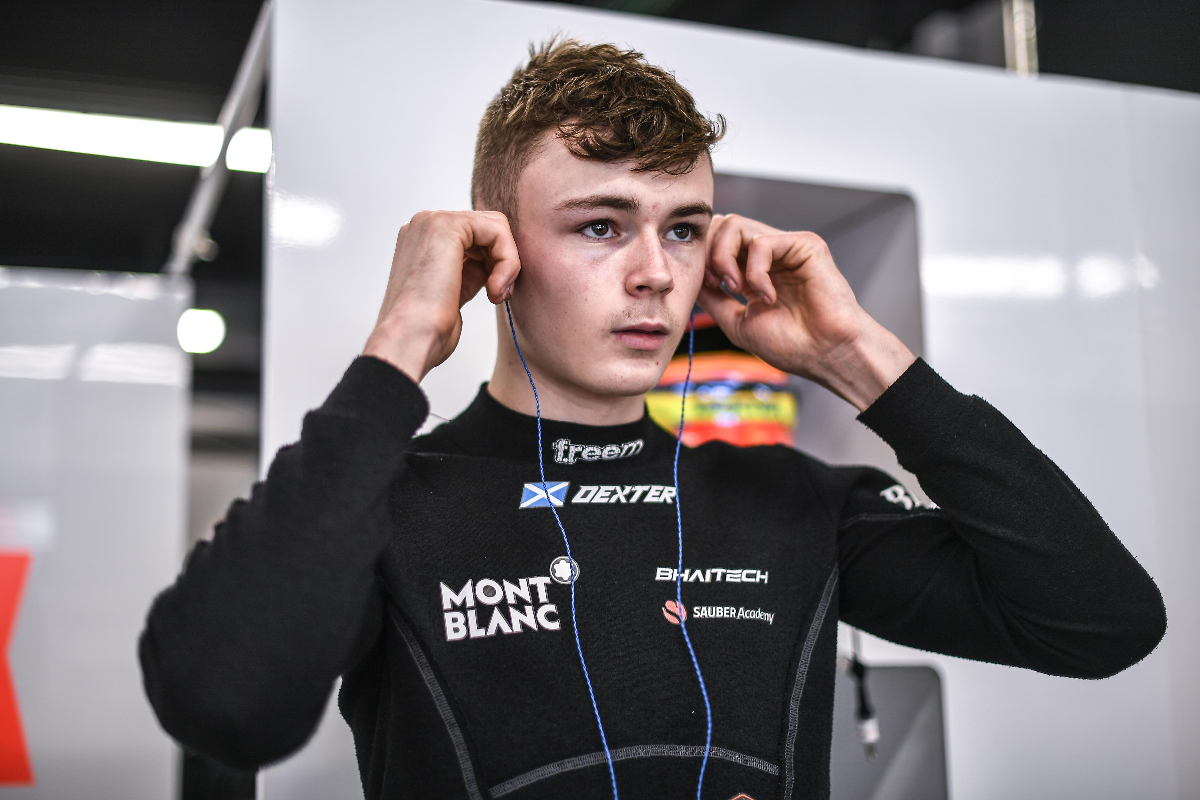 Dexter Patterson will return to the Formula Regional European Championship grid for the Monza season finale with Monolite Racing, the same team he debuted with at Spa-Francorchamps.

The Scot has had a broken up second season in single-seaters, with it starting in February being told that Sauber would no longer be funding the racing of himself or his fellow juniors besides Theo Pourchaire.

He secured a GB3 seat with Douglas Motorsport, taking a podium in round one but then being excluded from round two for a paddock altercation. That same month he totally split with Sauber, and did one more GB3 round before debuting in FREC.

“He’s back. After a successful debut at Spa-Francorchamps, Dexter Patterson will join Monolite Racing again for the last round of the Formula Regional Europe season in Monza,” Monolite announced.

Patterson was intially set to do four rounds in GB3, with his budget being spent round-by-round, but with FREC racing at Spa on the same weekend as GB3 he opted for the seat in the FRegional series as it was cheaper.

He finished 19th in the first race of the weekend, but the next day finished seventh from ninth on the grid.

There was then a three-month break in racing activities for Patterson, who spent his time working at his father’s garage in Scotland, before last week a deal was proposed and then penned with Drivex School to race in Euroformula at Barcelona.

Fighting a bout of food poisoning during the weekend, the last of the year for the championship, Patterson qualified 16th and last with no prior experience of the Dallara 320 car then finished 14th, 13th and 13th in the three races.

He currently doesn’t have the budget to race in 2022, but his return to racing in recent weeks is to evaluate his options for which single-seater series he would move to next year.