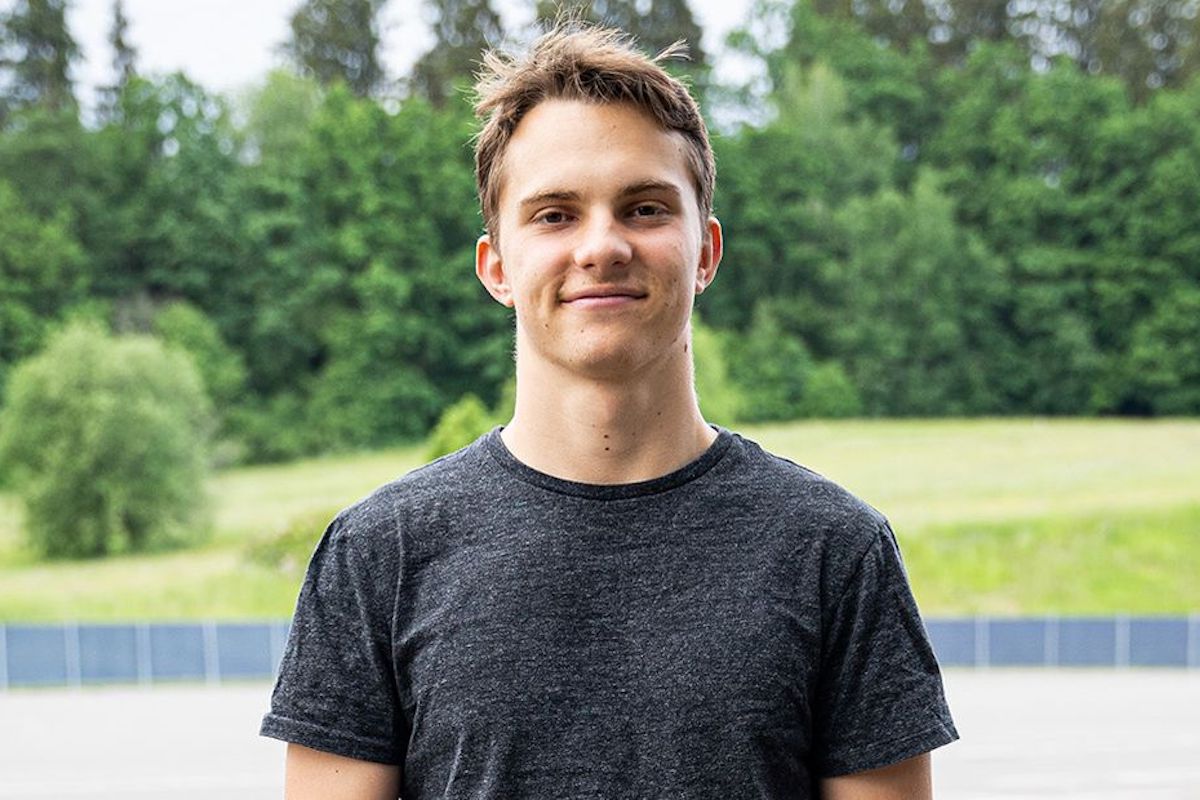 Oscar Piastri has been announced as a McLaren Formula 1 driver for 2023, after the FIA’s Contract Recognition Board decided against Alpine’s claims to the reigning Formula 2 champion’s services.

In August, Alpine announced it had promoted its reserve driver Piastri to a race seat for next season as a replacement of the Aston Martin-bound Fernando Alonso.

However Piastri publicly refuted that he would race for the team, as rumours built up that his manager Mark Webber was coordinating a move to McLaren instead. The case went to the Contract Recognition Board, and the case outcome determined Piastri’s Alpine contract was not valid.

McLaren made its announcement shortly after, having never previously commented on if it was involved in the case, and has signed Piastri for the 2023 and 2024 seasons to be team-mate to Lando Norris.

“I’m extremely excited to be making my F1 debut with such a prestigious team as McLaren and I’m very grateful for the opportunity that’s been offered to me,” Piastri said.

“The team has a long tradition of giving young talent a chance, and I’m looking forward to working hard alongside Lando to push the team towards the front of the grid.

“I’m focused on preparing for my F1 debut in 2023 and starting my F1 career in papaya.”

Piastri won the Formula Renault Eurocup, FIA Formula 3 Championship and Formula 2 title in successive years during his junior single-seater career, and has been an Alpine junior since 2020 (when the team was known as Renault). However it was unable to find him an F1 seat for this year, which he has spent as its reserve and conducting private tests in old F1 cars.

“The entire team is delighted to welcome Oscar to McLaren for the 2023 F1 season,” McLaren’s team principal Andreas Seidl said.

“He has an impressive racing career to date, and we are sure that together with Lando, he will be able to help us move another step forward towards our ambitions. We still have an important job to do this season which the team remains focused on, before we will then ensure Oscar is integrated into the team as quickly as possible and ready for the challenges ahead. We look forward to preparing for an exciting 2023 season together.”

McLaren Racing’s CEO Zak Brown added: “Oscar is one of the up-and-coming talents coming through the feeder series into F1 and we are delighted to see him join the team for 2023.

“Winning both F3 and F2 in successive rookie seasons is a real achievement and testament to his talent in single-seater racing. In Lando and Oscar we have a young, exciting F1 line-up with a huge amount of potential, standing us in good stead to achieve our future ambitions. Oscar is an exciting addition to the McLaren family, and we look forward to seeing him grow with our F1 team.”