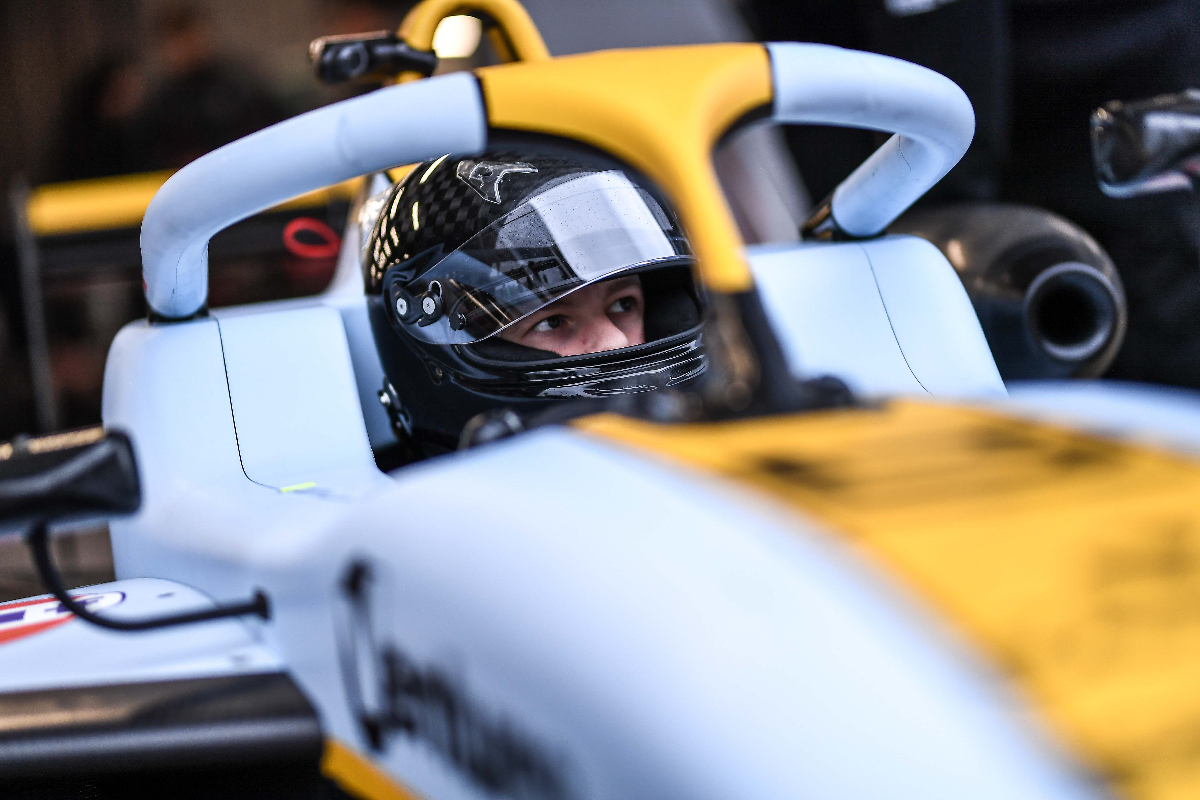 Van Amersfoort Racing’s Nicola Marinangeli was first to set a lap in the morning session, but Motopark’s Alex Garcia was first to clock one at a more representative pace as he posted a 1m39.588s.

His team-mate Goethe brought that benchmark down to 1m32.599s, then Vlad Lomko knocked four tenths off in the Motopark-run CryptoTower Racing Team cars.

Approaching the half-hour mark Goethe moved back into first with a 1m31.045s lap, and he then broke into the 1m30s.

A 1m30.542s effort stood as the fastest time for 45 minutes, before CryptoTower’s Christian Mansell set a 1m30.393s. At this point there were few other improvements coming in, with many drivers heading to the pits.

VAR’s Filip Ugran made use of a fairly clear track to pip Mansell by 0.003 seconds just after the halfway mark of the three-and-a-half hour session, but shortly after Drivex School’s Alex Peroni then bettered him by 0.195s before both made their way to the garages.

Goethe reinforced his place at the top by improving to a 1m29.257s, putting him 0.685s ahead of Ogaard, and Mansell desposed Ugran by joining the top two in the 1m29s as most drivers lowered their pace.

The afternoon session lasted an hour, and Motopark’s Frederick Lubin set the early pace. Goethe rose into first place after 15 minutes, setting a 1m30.730s to go 0.028s faster than Ugran.

Francesco Simonazzi ensured all five teams present topped the timesheets at one point as the BVM Racing driver shot up to first place by 0.079s. Ugran quickly demoted him to second, then a second consecutive improvement put him 0.403s ahead.

His benchmark stood until the final 15 minutes, when he improved by a small margin and with team-mate Marinangeli now his closest rival.

Goethe came to the fore with two minutes to go, setting a 1m29.152s to put 0.427s between himself and Ugran, who couldn’t improve.