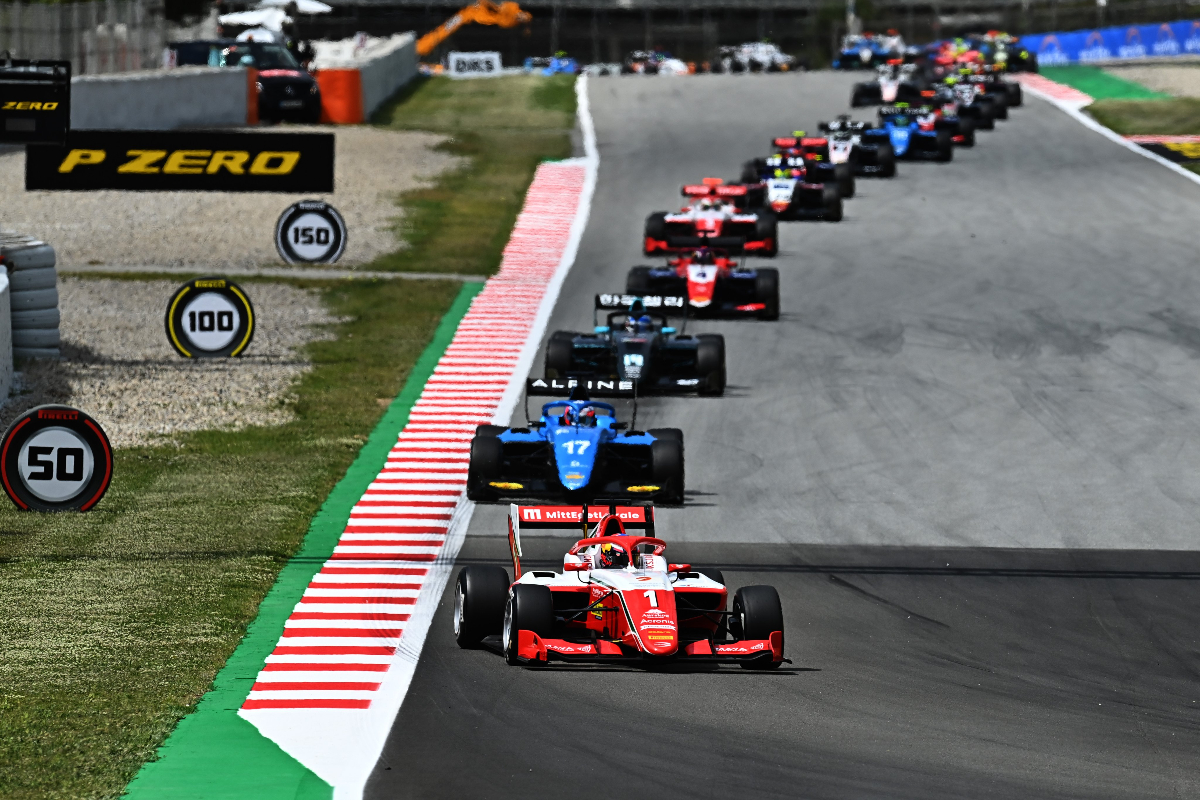 FIA Formula 3 Championship CEO Bruno Michel says that there is now an increased focus on the series after its move away from following the Formula 2 calendar.

For the first time, the two Formula 1 support series run by Michel are racing at completely different grands prix to each other. In the past, FIA F3 (and predecessor GP3) was regularly the first track action on the morning of grands prix.

This may have contributed to the championship having less coverage, but now it has the opportunity to take more favourable schedule slots. Formula Scout asked Michel whether there is more focus on FIA F3 following the calendar change.

“The answer to your first question is yes, there has been more focus,” he said. “The fact that F3 has become the main support race of F1 over a race weekend of course gives a lot more visibility to F3, a lot more awareness.”

Michel was also asked whether that was the intention and confessed that it was not in the plan of the calendar split, but says he was aware that it would have influence.

“That was not originally what we planned to do when we decided to split the two categories, but we knew that it would have an impact, definitely, on the visibility of F3.

“I think the figures from social media are demonstrating it. Yes, F3 has been much more in the picture than if it was with F2 and F1 on the same weekend.”

Michel was also asked about how life has been professionally during the COVID-19 pandemic.

“Very difficult,” he admitted. “Let’s say that last year at the same time, at the same period, we didn’t know if we were going to race or not. And if we were not going to race, we knew both championships would be at risk. There was no doubt about that. So, it was a quite stressful time.

“After that, we managed to operate in a very strict way, which is that way we are operating, but we are losing a little bit of the social part of our business. We have no guests, we have no fans, you guys are somewhere where we can’t see you, so it’s a way of operating which is extremely efficient.

“If I want to see the team principals, I do a Zoom meeting like I am doing with you at the moment, even if we are 20 metres from each other. So, the personal part is missing. That’s for sure, and that’s not the way I like personally to operate, because I have known these teams for a long time. We’re friends, we’ve been working together for the last 15 years, at least for most of them, so it’s not easy.”