Novalak explains ‘choice’ not to seek F1 junior status for 2022 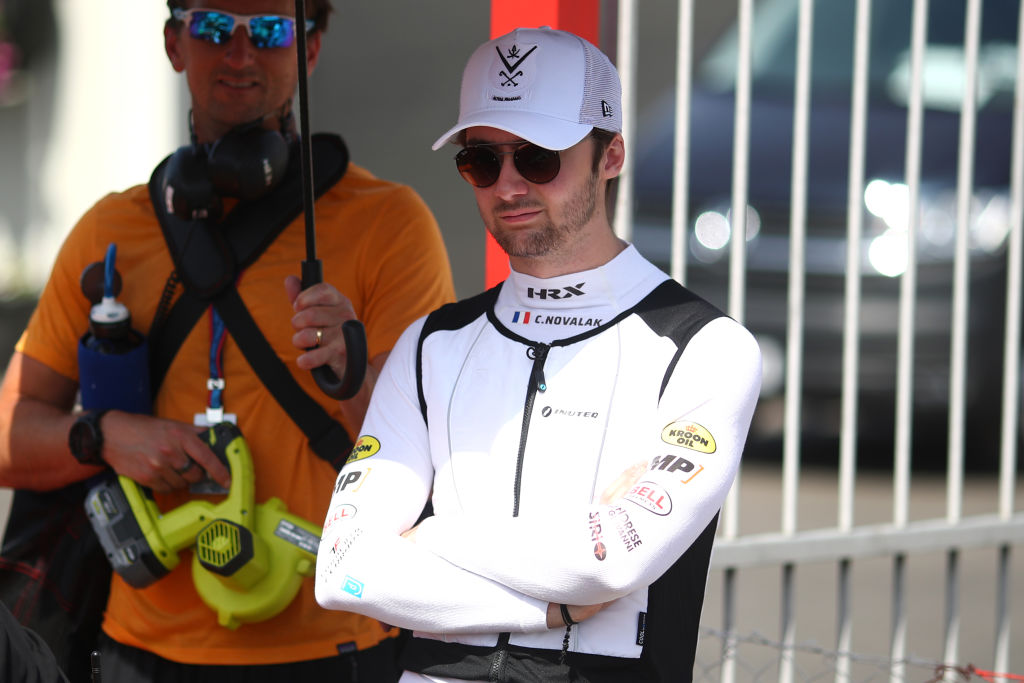 Formula 2 driver Clement Novalak has explained his strategic decision to not pursue a place in a Formula 1 young driver development programme for 2022.

Novalak was third in the FIA Formula 3 Championship in 2021 after being the most consistent driver throughout the season, but not picking up a win, and then stepped up to F2 with MP Motorsport after being linked with Virtuosi Racing for a long time.

From the seven rounds he has contested he has a best finish of fourth, and is currently 15th in the 2022 championship. Ahead of the season he signed to Fernando Alonso’s new A14 Management company, but is not linked to Alonso’s F1 team Alpine.

“To be honest, it was a bit of a choice because F1 is ever-evolving, and drivers in F1 can change teams, and that can sometimes put you in a bit of a risk if you sign too early and set yourself on a path,” Novalak said to select media including Formula Scout earlier this month when asked if it was his choice to not be affiliated to an F1 team this year.

“I don’t want to say anything bad about Oscar [Piastri, F2’s 2021 champion who is now Alpine’s reserve driver], but in that position where you essentially have done the job and have the ability to, and the results, to be able to join a F1 team. And to have to sit on the sidelines because unfortunately the two drivers that are there are already signed for quite a few years.

“So, it was a bit more of a calculated thing in terms of the strategy of when I would want to sign for a team, when I have a clear picture of where the opportunities are.”

The Alpine Academy has four members and five affiliate drivers (after enacting a policy of not giving full membership to any driver below FIA F3), and that includes Spanish Formula 4 racer Nikola Tsolov who is A14’s only other driver besides Novalak.

“Obviously A14 does help massively because Fernando actually has the most experience on the F1 grid so he’s probably talked to the most people, and the most times too, so that will definitely come in handy,” Novalak added. “We’ll see.”

During F2’s in-season Barcelona test, Novalak spoke to Formula Scout about his struggles in adaptating to F2. He continued the conversation on the return to the circuit for racing earlier this month, saying the switch between tyre compounds from free practice to qualifying and the limited running available to then get the most from the softer compound being qualified on was “probably the thing that’s cost me the most considering that I think in the races we’ve always had very good pace” and that improvements will come by “being a bit sharper when it comes to that one-lap pace”.