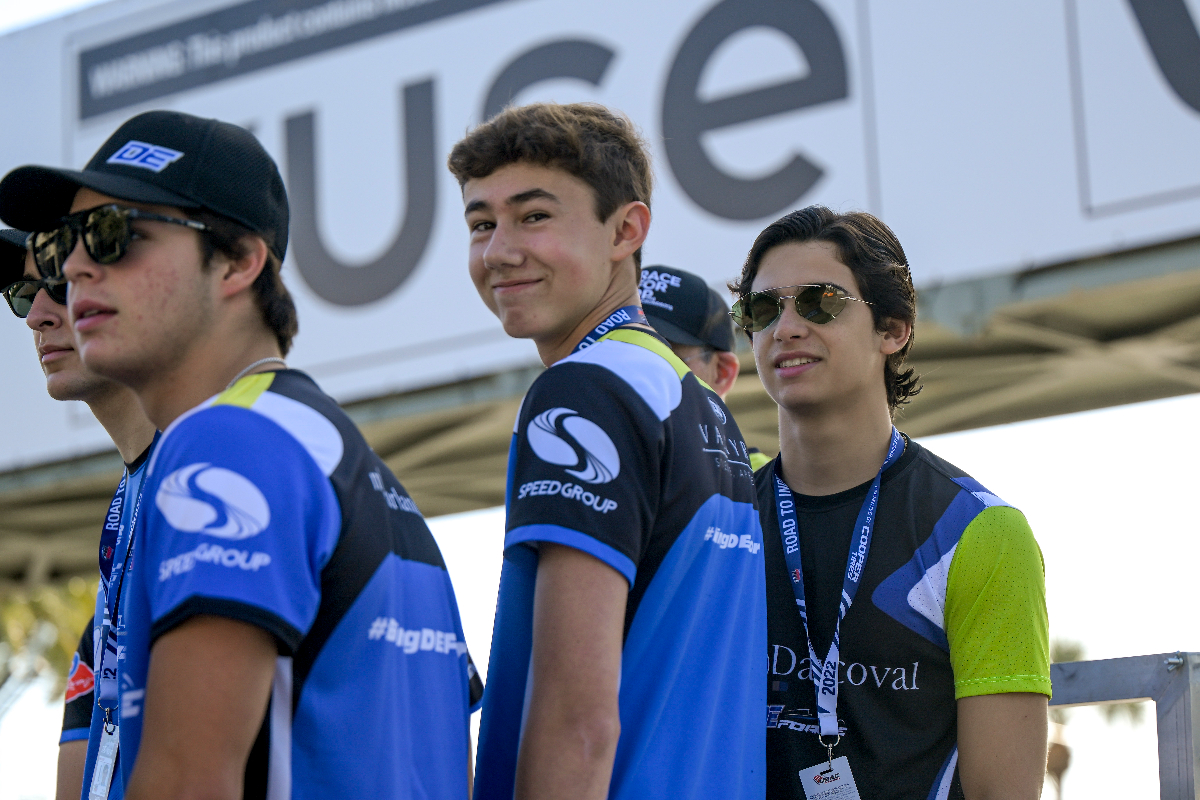 While the series’ car has been upgraded to include the halo cockpit protection device, the gaps were as close as ever on the timesheet and the half-hour session ended with the top three separated by less than a 50th of a second.

Last year’s title runner-up Braden Eves was the pacesetter halfway through the session, sitting ahead of Siegel by almost two tenths, but when the pace improved by half a second late on he was shuffled down the order.

Siegel then knocked 0.0395s off that benchmark with seven minutes remaining, only for Gold’s team-mate Enaam Ahmed to then go top by 0.143s.

The response from Siegel after that was a 1m10.4350s lap that put him 0.0111s clear, then after the chequered flag there was personal bests from Exclusive’s Louis Foster and Brooks.

Euroformula runner-up Foster was just 0.0041s shy of Siegel, who came eighth in USF2000 last year, while Brooks was a miniscule 0.0007s slower than his team-mate.