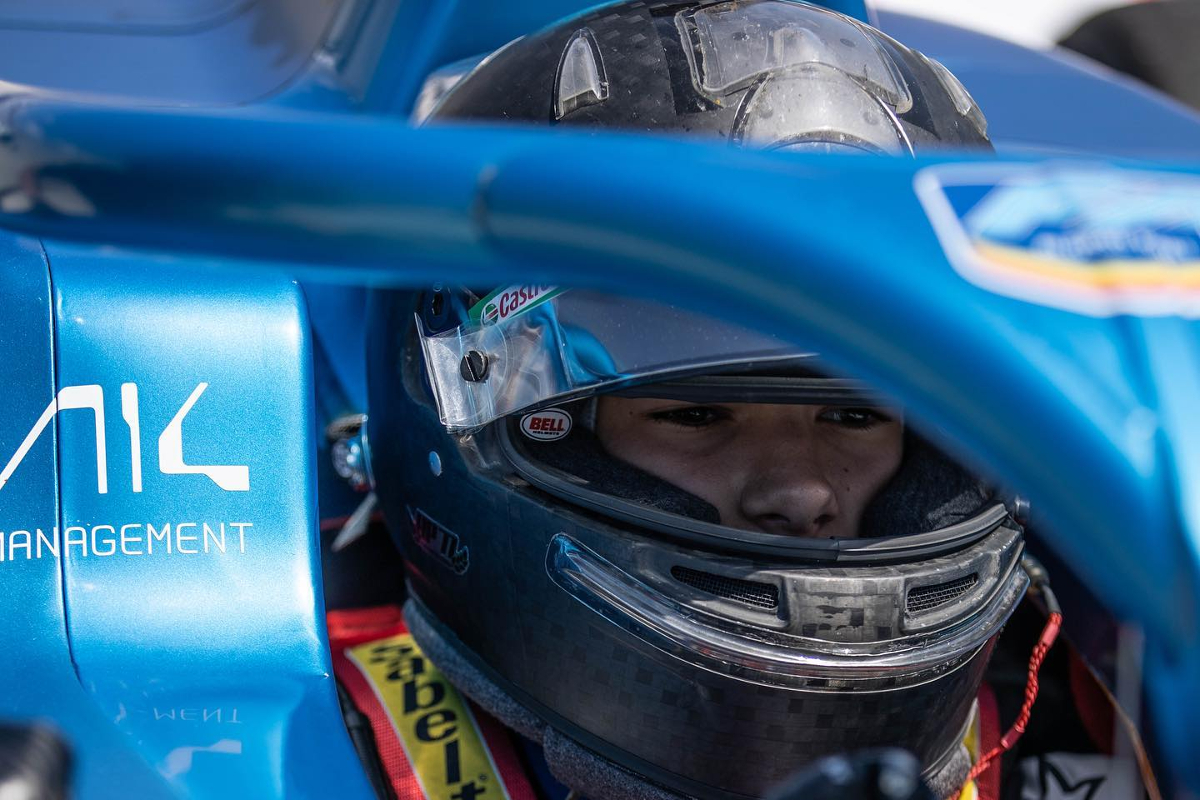 Tsolov, driving for Campos Racing, was the strongest driver through sectors two and three of the lap and his two fastest laps were enough to earn him pole for his first two single-seater races.

MP Motorsport’s rookie Tymoteusz Kucharczyk was next best, 0.229 seconds slower, and while third placed Hugh Barter (Campos) was almost half a second off pole there was actually a spread of less than two seconds across the whole 30-car grid.

There were five more MP drivers in the top 10, with the detailing of how the two four-car line-ups being run by the Dutch outfit still yet to be revealed, with Campos’s Filip Jenic in eighth and Drivex School’s debutant Bruno del Pino in 10th the two exceptions. Several of the drivers in the top 10 took a while to set a representative pace due to track limits violations leading to their laptimes being deleted.

The top 13 all qualified within a second of pole, with Robert De Haan in the 13th spot for the debuting alliance of Van Amersfoort Racing and Monlau Motorsport. Cram Motorsport, the other debuting team, had its highest placed driver Ricardo Escotto qualify 18th.

Between those two was Russian driver Kirill Smal, who was 15th fastest for MP and made a late announcement of his F4 return. He has two years of experience in the category, and had been set to race in Formula Regional this year prior to his country’s invasion of Ukraine and the subsequent sanctions on Russian athletes.

On second-best laptimes the gap was larger at the front, with Tsolov holding a 0.437s margin over Kucharczyk. MP’s Valerio Rinicella will start ahead of Barter on row two fo the race two grid, and Miron Pingasov had so many deleted laptimes that he qualified all the way down in 29th – despite going fifth fastest overall in the session – and Campos’s Georg Kelstrup made it into the top 10.