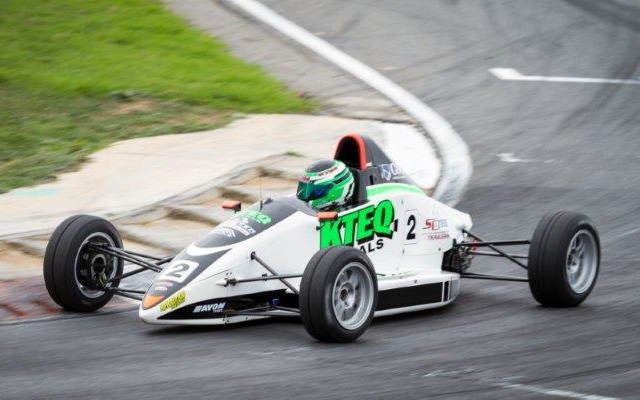 Rowe’s efforts in karting did not go unrecognised and he was awarded ‘Australian karter of the year’ in both 2012 and 2013. The youngster from Karratha, Western Australia, made his single seater bow in 2014, finishing fourth in the Australian Formula Ford series.

Rowe moved to the Speedcar Pro Series in the off season, where he finished sixth overall and received the ‘Rookie of the Year’ designation.

?It is a great feeling to be representing KCMG,? said Rowe.??It?s a real nice atmosphere around. After racing Formula Ford last season, it?s a great opportunity to step up with such a competitive team in Formula Masters. If all goes to plan, hopefully the team and I can have a great season together.?

?Nick completes a formidable line up for our Formula Masters campaign?, KCMG’s John O’Hara commented.??He is a valuable addition to the team and we?re confident that we?ll see him deliver positive results for us. We?re all looking forward to his first race in the Tatuus car at Sepang.?

The 2015 season gets underway this weekend at the Sepang International Circuit in Malaysia.