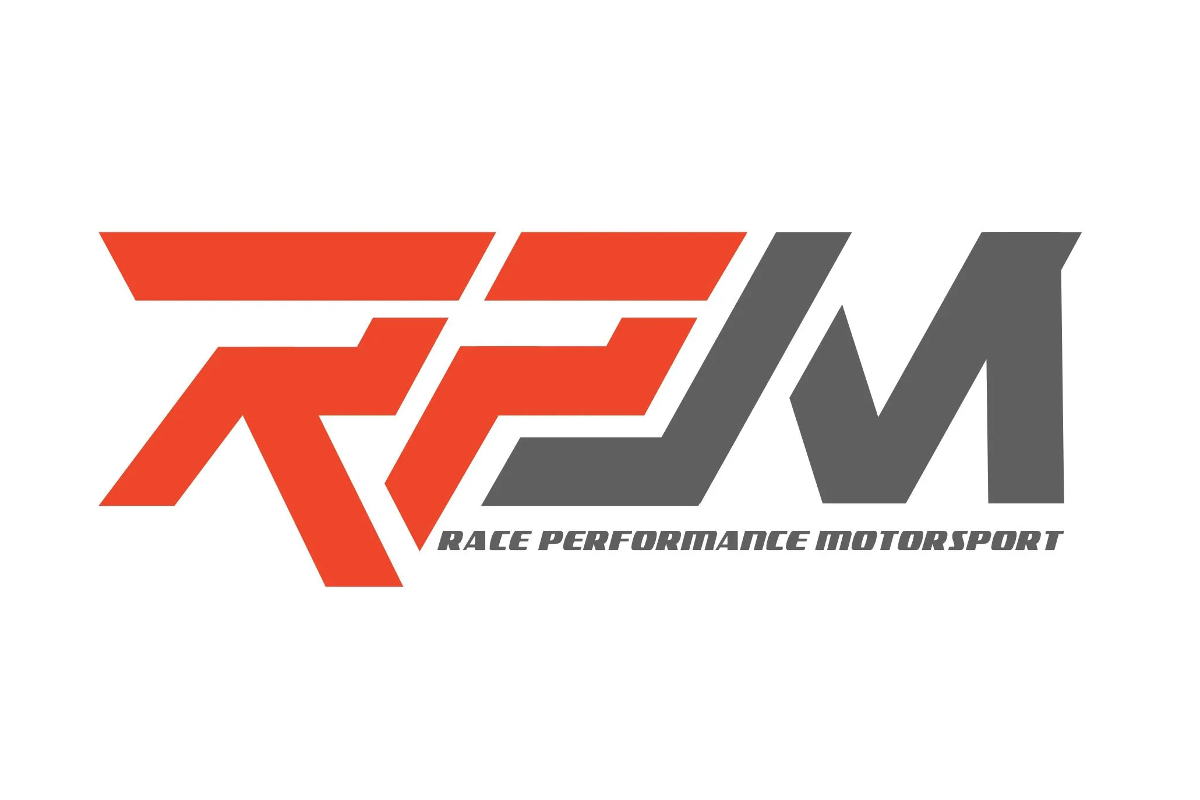 The Italian-registered outfit has been working for several months to secure one of FREC’s 12 team slots, with its ambitions being led by the family of 2017 Mazda Road to Indy Shootout winner and Formula Ford Festival runner-up Keith Donegan.

R-P-M will be based in Italian city Piacenza and in addition to Donegan, whose racing career ended after coming ninth in USF2000 as a rookie in 2018, the management structure will include Enrico Carraro who comes from sportscars.

“I got the very nice opportunity to get in touch with Mr. Donegan, through Niki Rocca,” Carraro explained of R-P-M’s formation.

“So we joined the Race Performance Motorsport family and I’m very happy about that. I will basically have a double role as team manager and sporting director. Mr Donegan took over the entry of DR Formula, but the technical director who is the heart of the team, Niki Rocca, is a well-known name in the paddock.

“He doesn’t need any introduction, but he was the technician behind the years of RP Motorsport’s domination in Euroformula Open. The target is to fill up all the three cars and the aim of everybody in the team is to run in the front of the grid. Our ambition is to fight straightaway for the top positions.”

Formula Scout spoke to former employees of DR Formula and RP during the winter and it is unclear what remains of either company after RP’s expansion into Indy Pro 2000 and its support of DR in FREC came to an end, although it is understood both have been ended as racing teams even if the company names remain active.

Two Formula 4 drivers have already been linked to driving for R-P-M in FREC this year, potentially alongside programmes in other FRegional series.

Leonardo Fornaroli steps up to FREC with Trident