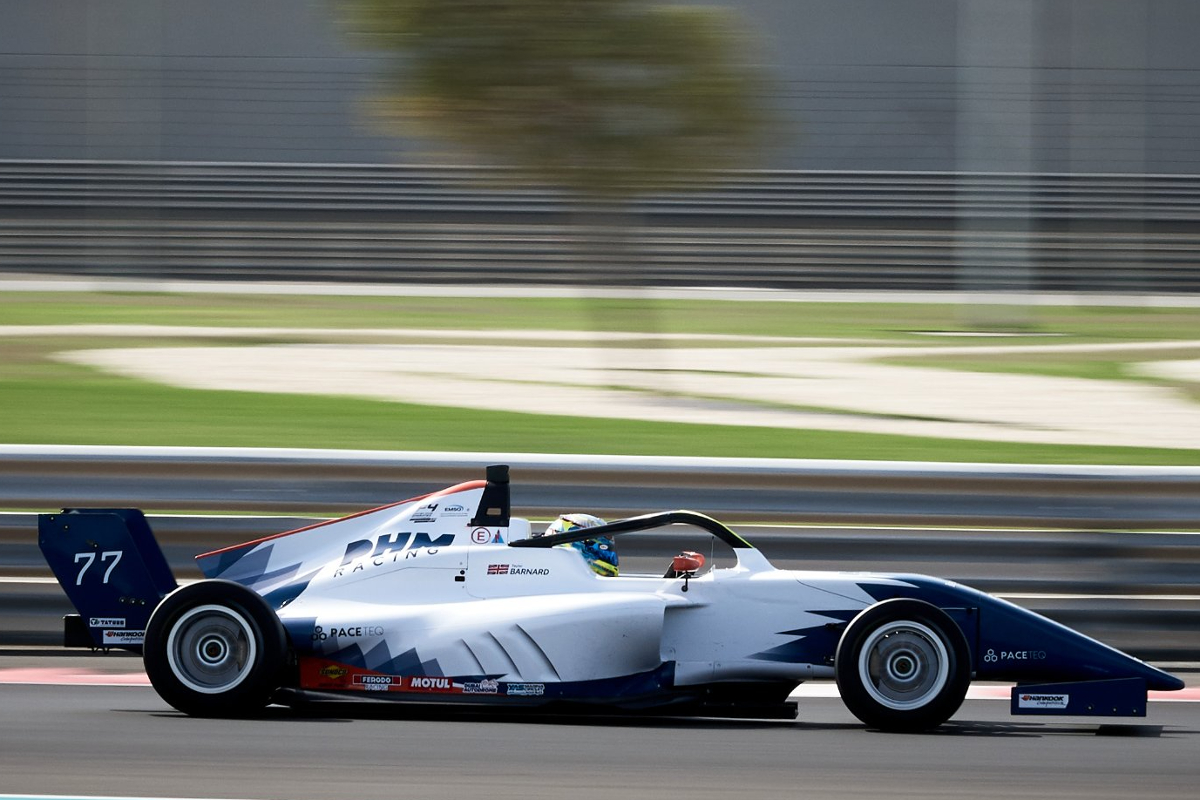 The new PHM Racing team has named the five drivers that will drive its four cars in the ADAC and Italian Formula 4 championships this year.

The Paul Muller-led squad consists of personnel who were part of Mucke Motorsport’s F4 programme before it pulled out of single-seater racing at the end of last year, and it made its competition debut in F4 United Arab Emirates this winter.

Nikita Bedrin and Jonas Ried were part of PHM almost from the very start, and unsurprisingly will be part of its ADAC and Italian F4 squads as well as the UAE. They are understood to have signed for a European series when they first joined the team.

Russian driver Bedrin topped the rookie classification in both European championships last year, with one overall win in Italy and two in ADAC where he was fifth in the standings. Fellow sophomore Ried has two F4 UAE podiums to his name.

Taylor Barnard, whose move into cars in 2021 was supported by Nico Rosberg, completed PHM’s line-up in the UAE and is also its third driver for its twin programme in Europe. He claimed the team’s first racing win in January.

The Italian F4 line-up is completed by Victoria Blokhina, who contested four F4 UAE rounds with 3Y Technology by R-ace GP and has a best finish of 19th.

The 15-year-old made the final four of the second edition of the FIA Women in Motorsport Commission’s Ferrari Driver Academy-affiliated Girls on Track Rising Stars programme, and was 29th in the 2021 WSK Champions Cup on OK karts.

Driving the fourth car in ADAC F4 will be German karting graduate Valentin Kluss, who since signing with PHM has been gaining test experience with AS Motorsport, Cram Motorsport and Jenzer Motorsport in the old Tatuus T-014 car used in F4 and the new T-421 chassis he will race in.

Kluss will race in Italian F4 with Swiss outfit Jenzer, which has been named by PHM as a partner team.