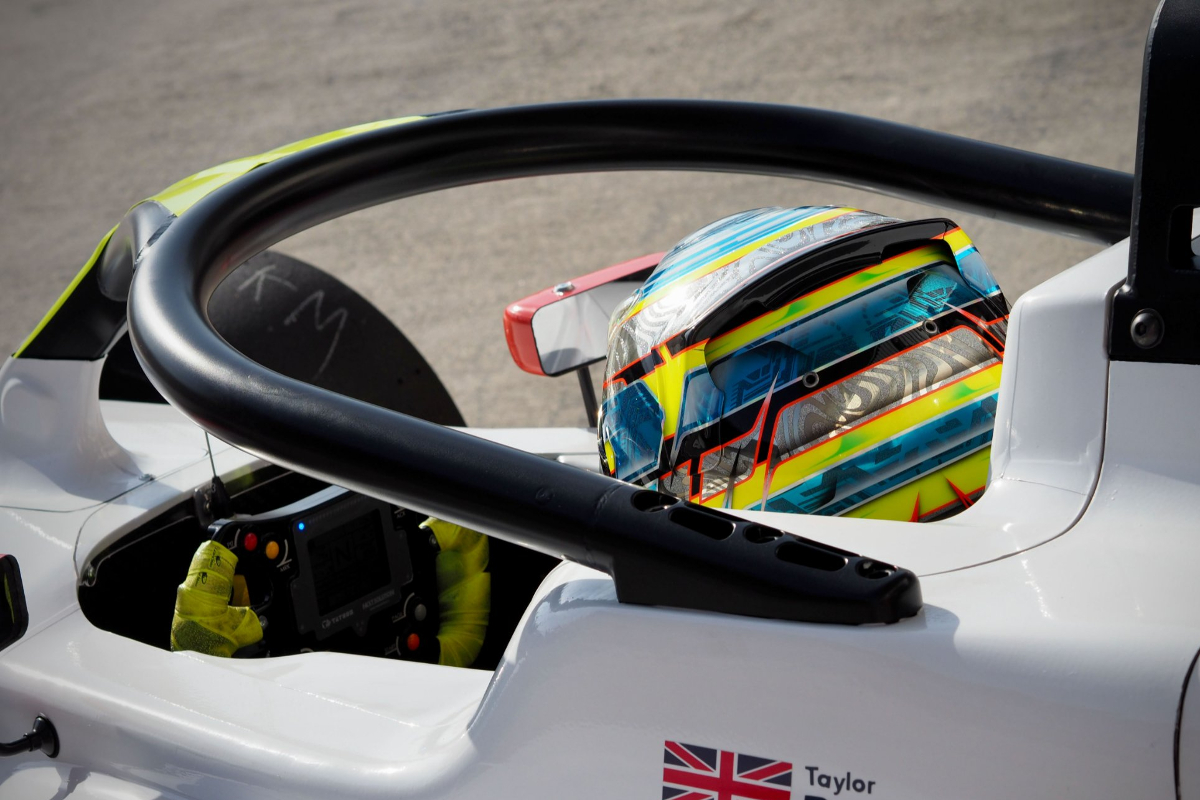 Formula 4 United Arab Emirates has attracted another team seeking a headstart with the new Tatuus T-421 car, as PHM Racing joins the grid with Taylor Barnard as its first driver.

The Paul Muller-led squad pitches itself as a not-for-profit team, and did its first official running as an outfit in F4 UAE pre-season teasting earlier this month with Barnard, Nikita Bedrin and Jonas Ried in its three cars.

Formula Scout understands the team consists of personnel who were part of Mucke Motorsport’s F4 programme before it pulled out of single-seater racing last month. PHM’s three cars are also believed to be chassis that were ordered by Mucke.

“I am so happy to finally announce that I will be competing in the UAE F4 championship 2022 with PHM racing,” said Barnard.

“I have already been testing with the team and I am heading into the season feeling positive for a great 2022.”

Barnard raced this year in ADAC F4 with another new German team, BWR Motorsports. That outfit is led by ex-Team Rosberg DTM man Erich Baumgartner and is linked to Nico Rosberg’s Rosberg Racing Academy which Barnard is a protege of.

In the end the team only entered four of the six ADAC F4 rounds, leaving Barnard down in 17th place in the standings. He did claim a best finish of fourth on his debut weekend, but otherwise had a tricky campaign and on occassion prioritised Italian F4 tests over ADAC races despite not competing in the Italian series.

Before stepping into cars in late 2020 with three Italian F4 appearances, Barnard was the runner-up in the CIK-FIA World and European championships in OK karts.

PHM is anticipated to race with all three of its second-generation cars in F4 UAE, with Ried expected to be its next signing.

R-ace GP, which is competing in conjunction with local team 3Y Technology, has already brought its line-up up to two cars with Nicolas Todt protege Martinius Stenshorne being joined by New York-born Singaporean Nikhil Bohra.

This year Bohra was raced mostly in karting, coming 21st in the German championship, and has also been testing in F4 since September. He made his single-seater debut in the ADAC F4 finale with R-ace.