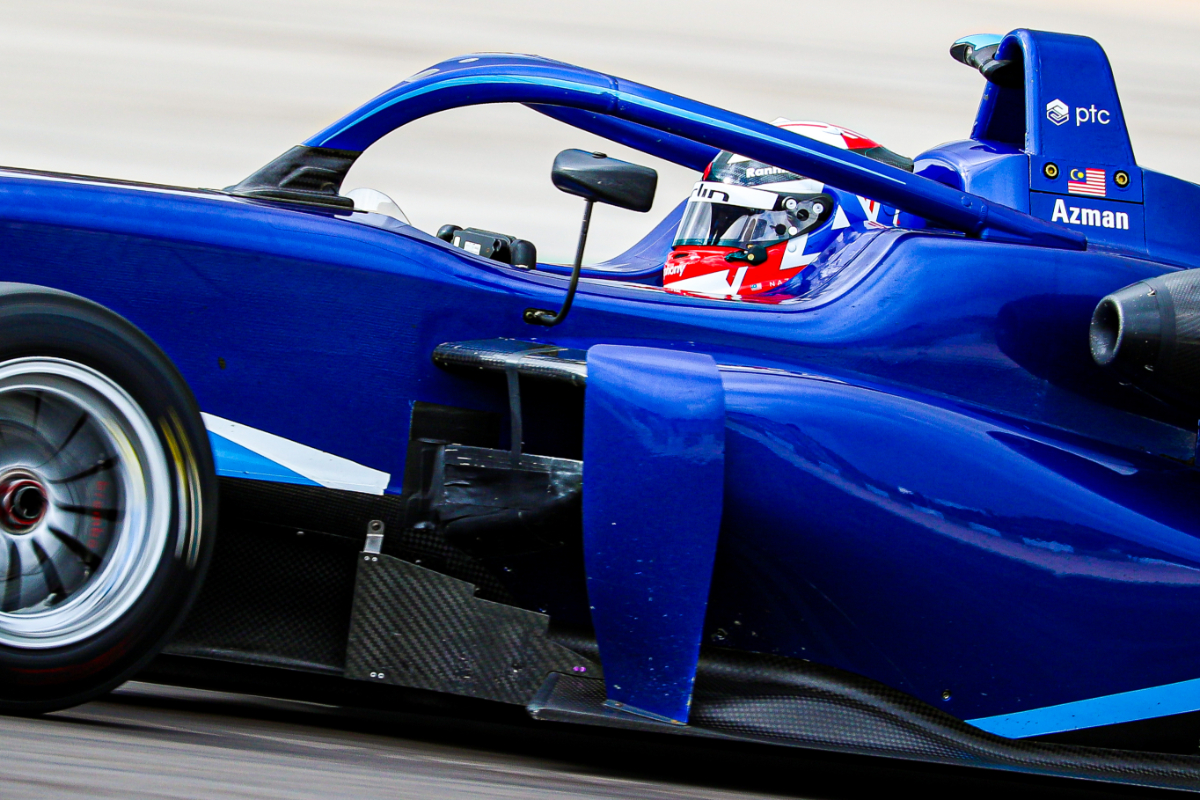 The Malaysian tested with Carlin and CryptoTower over the winter in the new Dallara 320 car used in Euroformula since last season, and opted to sign with the Japanese-owned squad that is an offshoot of German outfit Motopark.

Azman spent last year racing for Carlin in British F3, taking two wins to add to the pair he earned as a Chris Dittmann Racing driver in the series in 2019. Before that he raced in Formula 4 across Asia and Europe, as well as the MRF Challenge.

“I am really looking forward to this year,” exclaimed Azman.

“As I am racing in a different championship than previously, we have a new car with more aero than before so it will definitely be a challenge but testing has been great and I can’t wait for the year to get started.

“CryptoTower and Peak Performance Management definitely will give me the right package to fight right at the top of the field so I am excited to see what the year will bring.”

CryptoTower has one more driver to announce alongside Azman and Louis Foster, who won in a part-time Euroformula campaign in 2020, while Motopark has only revealed FIA F3 Championship-bound Red Bull junior Jak Crawford in its line-up so far.

Several other drivers tested for the outfit over the winter, including the team’s 2020 frontrunner Niklas Krutten and Azman’s title-winning British F3 team-mate Kaylen Frederick.