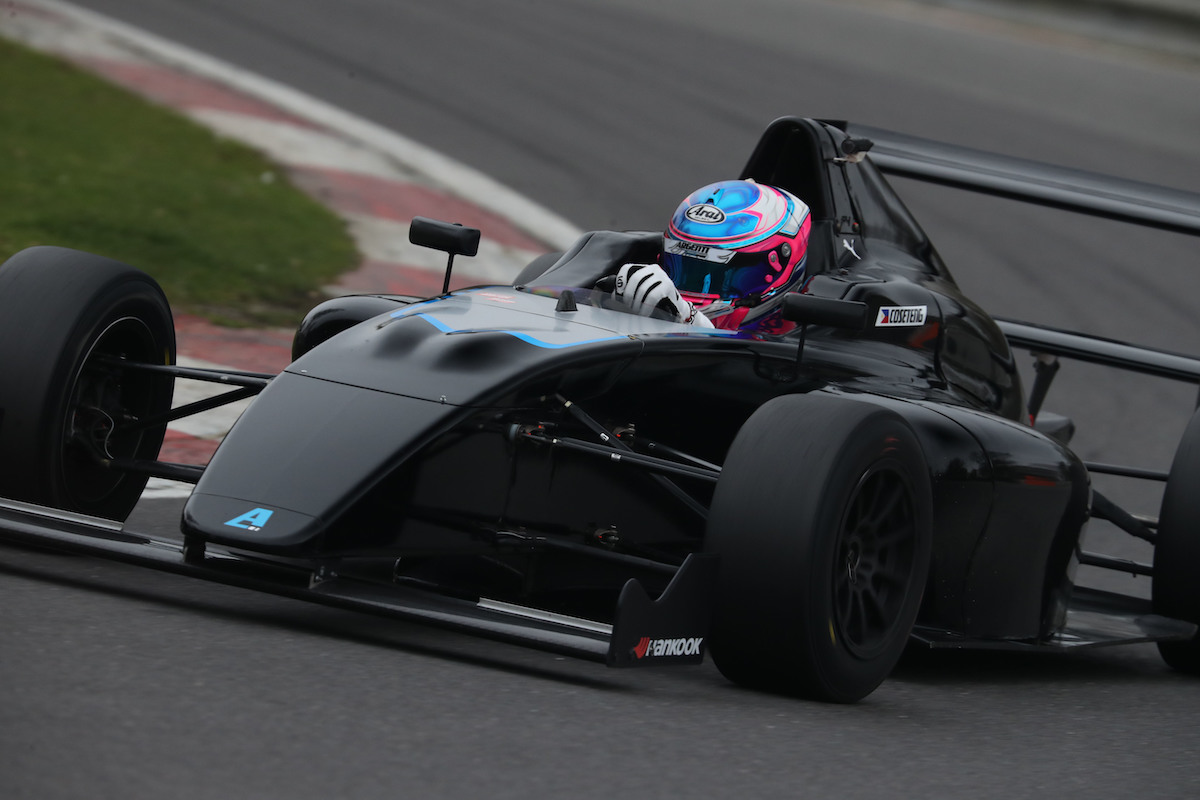 Filipino karter Eduardo Coseteng has opted to join Argenti Motorsport in British Formula 4 for his first season in single-seater racing.

The 17-year-old tested with the team earlier this month, although told Formula Scout that he was still evaluating which team to sign with this week before making his decision to join Argenti.

Coseteng has spent the past two years primarily racing X30 Senior karts in Britain, as well as driving for KR Sport in international karting competitions.

“After some great years in karting, I’m excited to be making the move into single-seater racing for the first time this season,” said Coseteng.

“British F4 is a brilliant series and I’m looking forward to joining the grid. I’m pleased to be racing with Argenti Motorsport.

“They’ve been fantastic with me during our initial tests together, and we’re making some good progress. I can’t wait to get the season started in May.”

“We’re really pleased to have Eduardo joining Argenti Motorsport this season,” team manager Michael Meadows said. “He’s got a great karting pedigree and has shown some really impressive pace and progress during his tests with us in recent months.

“We’re delighted with our driver line-up for this season.

“We’ve got three very quick drivers of different experience levels, and I believe they will work well together. The British F4 grid is looking as competitive as ever for 2021 and we’re excited for the challenge ahead.”

Podcast: What we want to see in junior single-seaters this year