National FF1600 round at Anglesey cancelled, could reappear 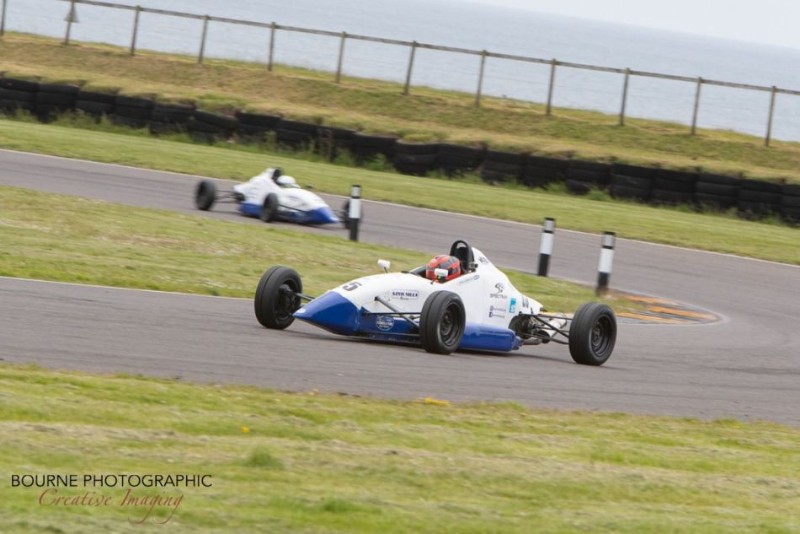 The upcoming BRSCC National Formula Ford 1600 round at Anglesey on August 22/23 has been cancelled due to the coronavirus pandemic.

Both the National and Northern FF1600 series were set to host the second of three scheduled rounds in a shortened season at Anglesey, but it required approval from the Welsh government for the event to actually go ahead.

With no green light to run the event just under two weeks before its planned date, the BRSCC has chosen to cancel it.

“Following a meeting of the BRSCC Exec Committee today, it is with regret that the club must announce the cancellation of the race meeting planned for Anglesey Circuit on August 22/23,” said BRSCC chairman Peter Daly.

“Over a number of weeks, the club had been working closely with Motorsport UK and Anglesey Circuit management to establish whether the Welsh Government’s coronavirus protection conditions currently in force would permit a race meeting to take place.

“Unfortunately, no confirmation was forthcoming. Although we fully understand that this news comes at short notice, the club wanted to give our members and competitors as much notice as we reasonably could, hence informing you of this decision today.”

Following the Anglesey cancellation, the next round to take place will now be the Brands Hatch Indy finale on September 26/27.

Daly added that the BRSCC is “currently looking at options to reschedule the affected race series to Anglesey later in the year”.

The most surprising junior single-seater returns