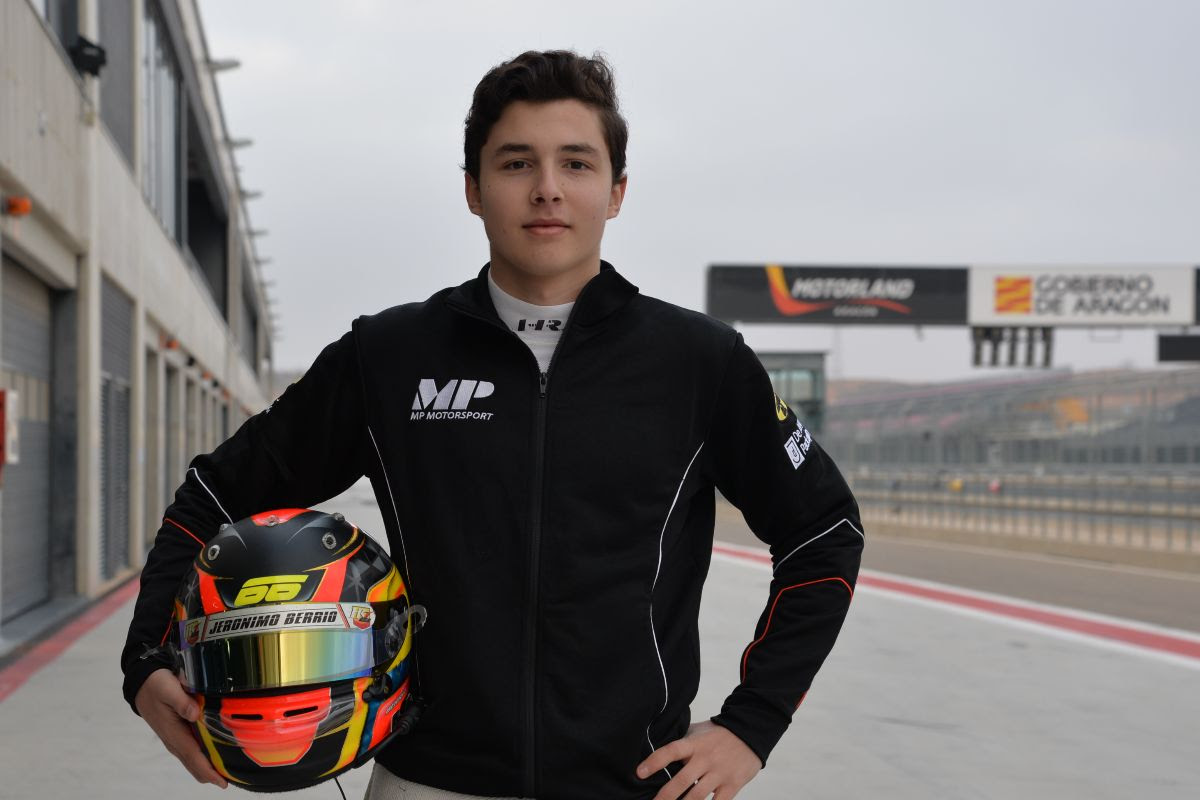 French Formula 4 race-winner Jeronimo Berrio will move to the Spanish and United Arab Emirates’ F4 championships with MP Motorsport for his second year in car racing.

The Colombian represented his country at the Rotax Max Challenge Grand Finals and won several Panamerican titles while in karting, then in 2022 made his single-seater debut in French F4. He came sixth in the standings, claiming one race win and three other podium finishes.

He will contest the full 2023 Spanish F4 season, which includes rounds in Belgium and Portugal, and do select rounds of the F4 UAE schedule which runs through January and February.

“My recent test with MP at Barcelona convinced me that competing in Spanish F4 with one of its leading teams is the best preparation for my next step up on the single-seater ladder. I’m eager to kick off my season with the team and will give it all I can.”

MP’s team principal Sander Dorsman added: “Jeronimo will be a cornerstone in our 2023 Spanish F4 line-up, and I’m happy to welcome him to the team. He has shown much promise in his first season in single-seaters, and we aim to help him deliver on that promise into 2023.

“A part-season in UAE F4 will be further preparation for what should be a strong campaign in Spanish F4.”