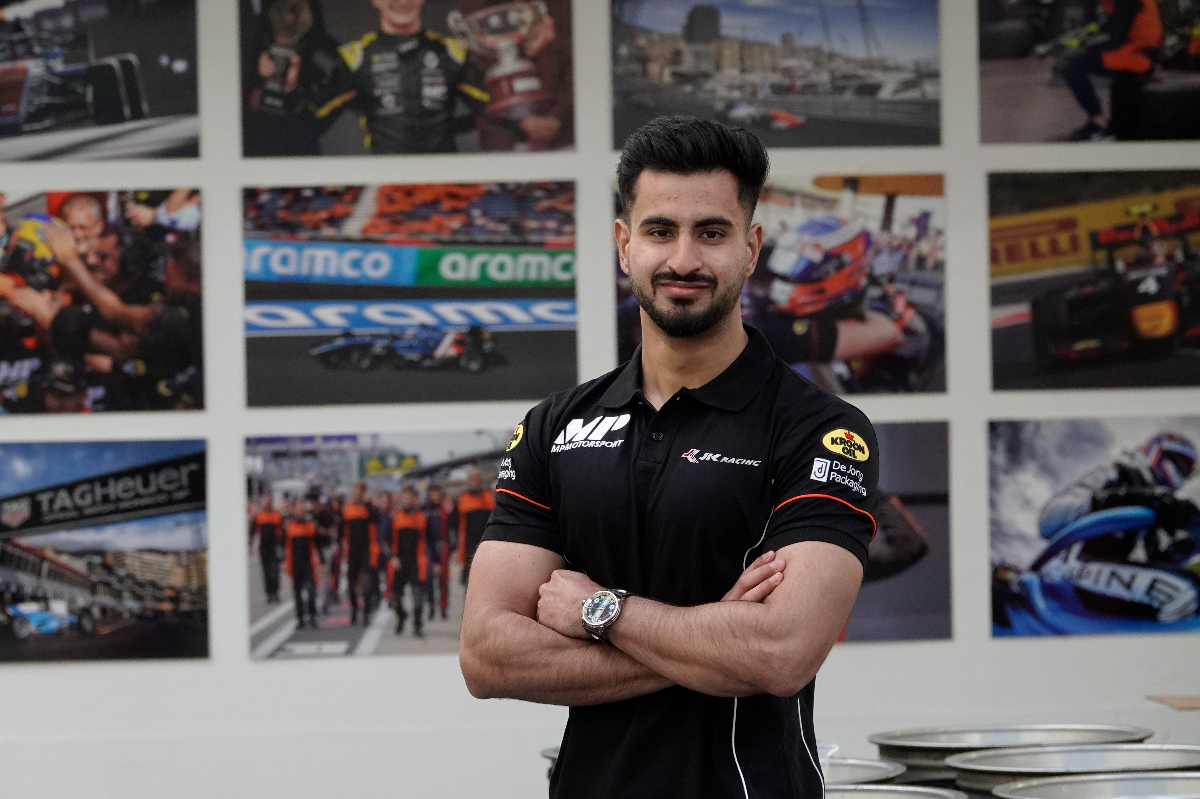 Kush Maini will continue his single-seater career by joining MP Motorsport in the FIA Formula 3 Championship this year.

The 21-year-old started 2021 in Formula Regional Asian Championship with Mumbai Falcons, claiming one podium, but didn’t then have a European programme and his only further racing was one World Endurance Championship appearance.

“In 2021, MP proved to be race winners and in the final standings they were the only FIA F3 team to have two rookies finish in the top 10.

“This shows their ability to coach rookie drivers on their way to immediately performing well in the series. I can’t wait to get going for pre-season testing and the first round at Bahrain.”

Maini’s older brother Arjun raised in F3’s predecessor series GP3, got up to Formula 2, and currently races in the DTM. Both brothers were coached during their early years in car racing by Formula Ford 1600 legend Joey Foster.

MP’s team principal Sander Dorsman said: “I’m pleased to welcome Kush to our FIA F3 team. In the past few years, Kush has proved himself extremely well at regional F3 levels, now it’s time for him to step up to FIA F3.

“I’m sure he will mix well with Alex and Caio, and we will do our best to help him shine during each of the nine race weekends coming up in the championship.”