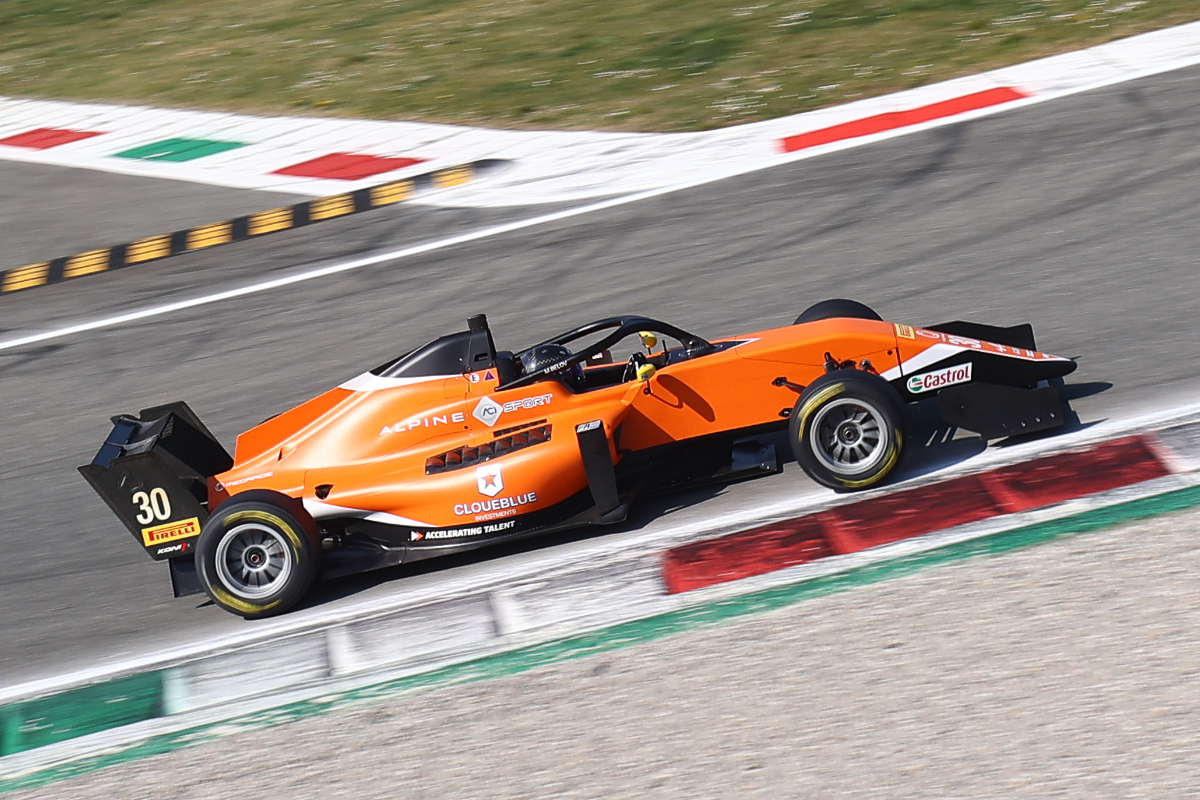 MP Motorsport has announced its drivers for Formula Regional Middle East, and that the team will compete with Hyderabad Blackbirds branding in the championship.

For its four-car FRMEC entry, all cars will be entered as ‘Hyderabad Blackbirds powered by MP’ in a similar fashion to how Prema has competed in the Middle East as ‘Abu Dhabi Racing by Prema’.

Hyderabad Blackbirds is one of the franchise teams that competed in last year’s Indian Racing League, a series that uses open-top prototype sportscars, and follows the path set by fellow city franchise Mumbai Falcons which has raced in FRegional.

Mari Boya, Brad Benavides and Sami Meguetounif will do the full five-round season, while Sebastian Ogaard will be one of several drivers piloting the fourth car through the campaign.

Boya has a long relationship with MP, having come second in Spanish Formula 4 with the team in 2020 and contesting the final four rounds of the 2022 FRegional Europe season as one of its drivers. He will step up to FIA Formula 3 with MP this year.

Benavides is set to complete only his second full season in car racing in FRMEC, yet already has a Formula 2 drive lined up.

He debuted in single-seater racing at the end of 2018 by jumping straight into F3 for the Euroformula season finale. For his first proper car racing campaign in 2019 he stepped down to the FRegional-spec Formula Renault Eurocup with Fernando Alonso’s Drivex-run FA Racing team, but missed a third of the season and did not score.

After a year out he returned to cars in 2021, starting with a points-free half-season in FREC and then contesting the final three Euroformula rounds with Carlin and doing well enough to come 13th in the standings.

The 21-year-old stayed with the team for a 2022 move across to FIA F3, and after completing the full season came 23rd in the series with three points. Following FRMEC, he will race in F2 with PHM Racing by Charouz.

Meguetounif is another of MP’s FREC drivers, and he came 16th in the championship with the team last year. He also made a FRegional Asian Championship cameo so has experience of one of the FRMEC tracks.

Ogaard, the 2021 Spanish F4 runner-up, got his first taste of FRegional last year by doing three FREC rounds as a guest driver.

He started 2022 in Euroformula with Van Amersfoort Racing, but the combination quit the series after four rounds due to unsatisfactory results. With one win, Ogaard was still able to come eighth in the points despite missing over half of the season.

This article was edited following clarification from Hyderabad Blackbirds that all four cars would be entered in its name, rather than the three originally announced by MP Motorsport