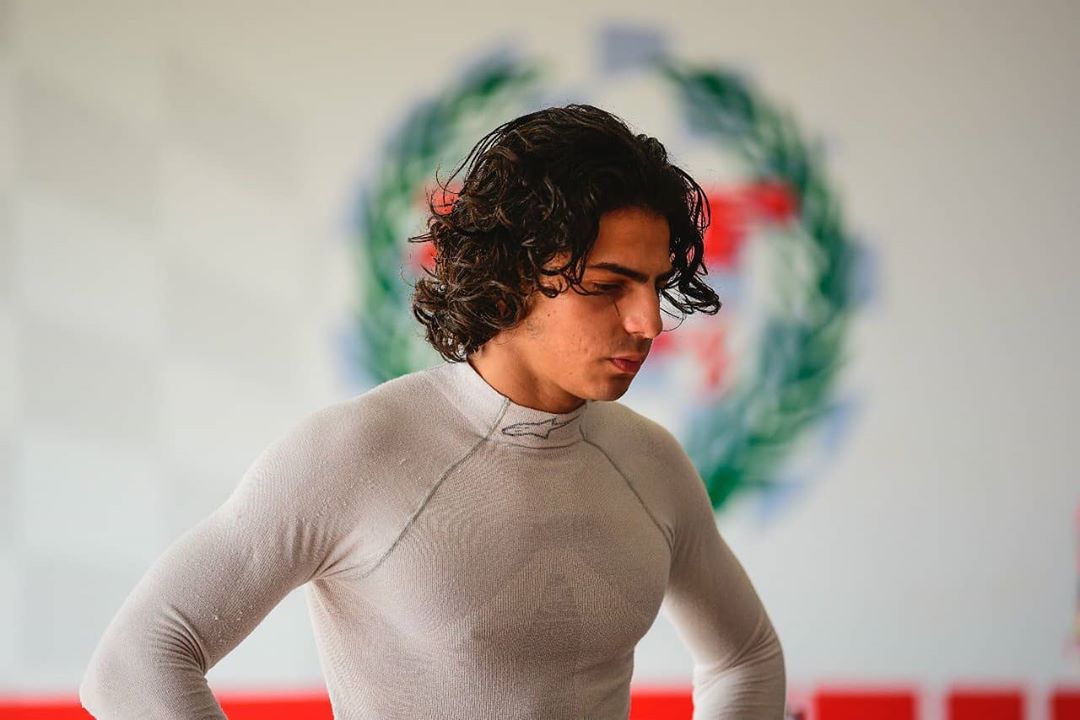 Michelangelo Amendola added two more wins to his season tally at Chennai to close in on the MRF Challenge title.

The Belgian comfortably took a double pole in qualifying, and had a “boring race” as he took a dominant 7.705 second win in race one.

His closest rivals on pace, Manaf Hijjawi and Dylan Young, clashed on the run to the first corner of the race and the opposition from Joshua Mason only lasted a lap before he was passed around the outside of the same corner by Young the next time around.

Mason briefly tried fighting back but had to settle for second behind Young, who was nursing tracking issues from his early clash with Hijjawi.

British Formula 4 graudate Louis Foster finished fourth on his debut, ahead of Valdemar Eriksen and the recovering Hijjawi.

Sixth place meant Hijjawi got to start the reversed grid race two from pole, but he was under immediate pressure from Mason from fourth on the grid.

Once again Mason struggled in the dirty air and he dropped back in the first third of the race. A burst of speed meant he was suddenly back on the Jordanian’s gearbox on lap six of 15, and he even looked at attempting an overtake on a few occasions.

Hijjawi admitted to actually slowing down his pace once Mason was on his tail, to make overtaking more difficult around the narrow Indian circuit, and held on for his first car racing win.

Valdemar Eriksen finished a lonely third ahead of Young and the very messy Amendola. Largim Ali, Yuven Sundaramoorthy and Reece Ushijima battled hard over sixth but finished far behind.

In last place, and two laps down, was Foster. The Briton had problems that required him to pit twice, but he used his time on track well to set fastest lap and put him provisionally on pole for the fifth race of the weekend.

Amendola dominated from pole again in race three, initially having his mirrors full of Mason before his title rival spun at Turn 3 in the second half of the race. This promoted Young to second, who spent the whole race fending off Foster.

Mason dropped to fourth but minimised further damage with some strong defending immediately after his spin, which left the order of the cars behind as Hijjawi, Sundaramoorthy and Ali.