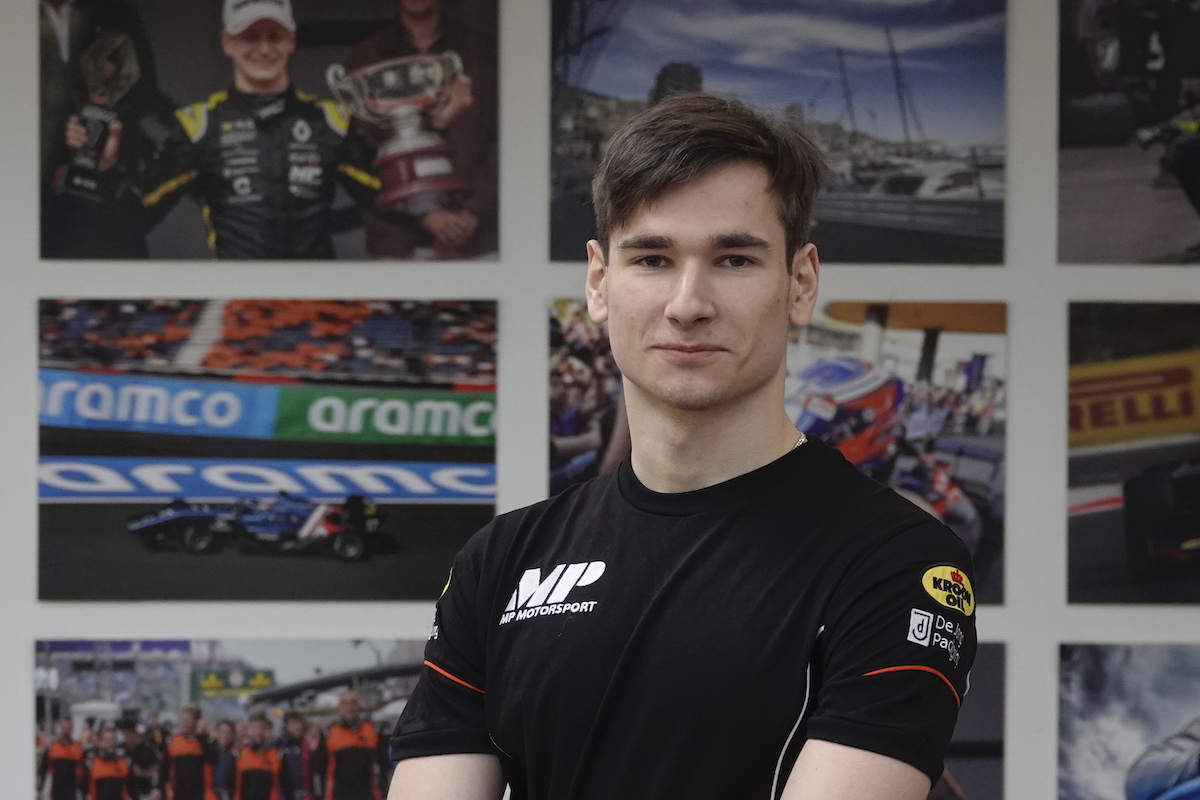 Michael Belov has joined MP Motorsport to continue racing in the Formula Regional European Championship by Alpine after starring during the 2021 season.

Belov missed the first three rounds of last season, then scored a pair of second places on a one-off appearance with JD Motorsport at Paul Ricard before linking up with G4 Racing for the rest of the campaign. He went on to take wins at Spa and Valencia and finish eighth in the championship.

“I’m very pleased to have signed with MP for the full 2022 FRECA season,” said Belov. “I battled MP’s cars on several occasions last year, and back in SMP F4 the MP drivers were my prime rivals, and now I will be one of them myself!

“I definitely aim to add more wins to my FRECA victory tally, and who knows where we will stand at the end of the season? I’m looking forward to the start of the season with great anticipation.”

As a Russian driver, Belov will be required to compete as a neutral athlete and comply with the other requirements set out by the FIA in response the invasion of Ukraine. At present, no nations visited by FREC have joined the likes of Britain and Germany in announcing bans on Russian licence holders.

Previously Belov was part of the SMP Racing programme but Formula Scout understands he was not due to have its backing this year anyway, even before it signalled its withdrawal from international racing last week due to sanctions.

The announcement of his deal with MP comes on the same day that compatriot Alexander Smolyar has been confirmed as part of the team’s FIA Formula 3 line-up, although there is no suggestion that those arrangements are specifically related.

“We were very much impressed by his form in the 2021 season, and now having a driver of his calibre onboard we are certainly aiming for more wins like the ones he took last year.”

Belov is the first driver to be named as part of MP’s FREC line-up for 2022. The team continues to operate the separate entry of FA Racing, where Nicolas Baptiste confirmed his seat in January.

FIA F3 2022 season preview: Can the rookies upset the favourites?