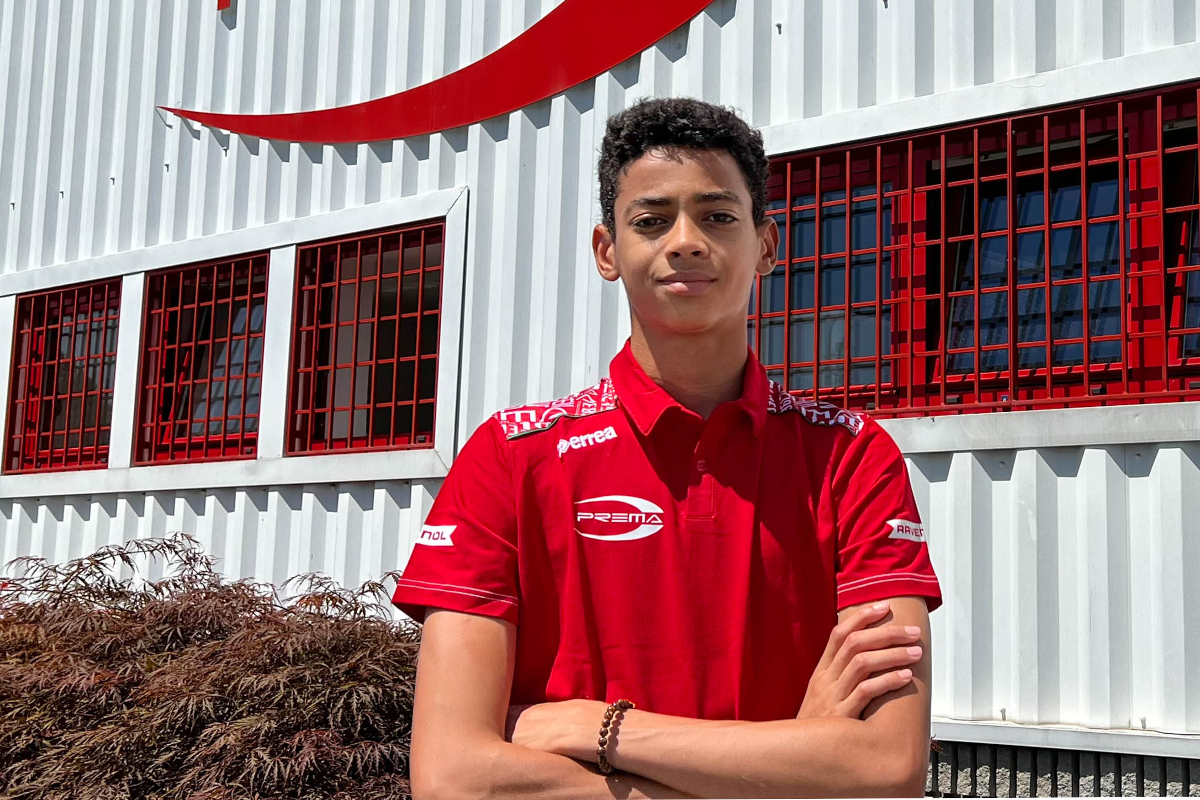 McLaren Formula 1 junior Ugo Ugochukwu will make his debut in European single-seaters this weekend as he joins Prema for the ADAC Formula 4 round at the Nurburgring.

The 15-year-old American is currently in his rookie year in car racing, and has has been driving for Carlin in the British F4 championship where he has won two races, claimed three pole positions and currently lies third in the standings.

He has also been spending 2022 testing F4 cars in Europe, primarily with R-ace GP, although his management told Formula Scout earlier this year that his test programme with that team was no indication on who he would make his planned European racing debut with.

“It is a great honor to join a team as prestigious as Prema, I am looking forward to start racing for them this weekend in Nurburgring,” said Ugochukwu.

“It is great to welcome Ugo to the Prema family as he showed sensational potential so far,” Prema’s team principal Angelo Rosin added.

“I am sure he will be making huge steps very quickly and will become a serious contender for some high-quality results straight away. We are really looking forward to having him as it’s always incredibly exciting to work with young, talented prospects as they get ready to become professionals.”

Prema has confirmed that Ugochukwu will participate in further rounds in either the ADAC or Italian F4 championships that do not clash with his British F4 commitments. He joins a line-up featuring several other F1 juniors: Andrea Kimi Antonelli (Mercedes-AMG), Rafael Camara (Ferrari) and James Wharton (Ferrari).