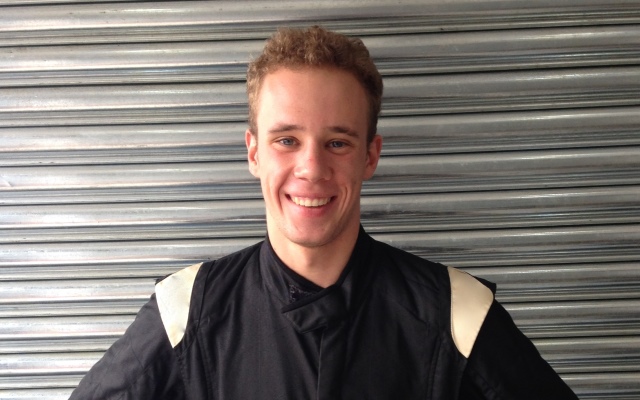 The 19-year-old has a successful karting record, winning the regional Kwazulu-Natal karting championship both in the Junior ROK and Max Junior Classes, and was ninth in the ROK Cup International final. In that year he also won the South African National Rotax Max Challenge in 2010. He also earned the Super Rok title in the 2011 SA Engen Supakarts National Championship.

Swanepoel first tested a Formula BMW car in 2012, before making a full time switch to the Asia Cup Series for?FBMW cars in 2013, winning the championship.

?Firstly, it is an absolute privilege to be invited to join KCMG, a team which is involved in WEC, Super Formula and Formula 3,” Swanepoel said. “I believe that KCMG will give me every possible opportunity to do exceptionally well in Formula Masters this year, as well as provide me with the necessary skills to help further my career in motorsport.

“They are truly a fantastic group of people to work with and I cannot wait to get the season started. I would like to thank KCMG for giving me the opportunity to compete this year as well as my family and friends for their support.?

KCMG Deputy Managing Director John O’Hara said: ?We are very excited about having Matthew in the team and we look forward to working with him. Matthew?s speed and intelligence was very evident in his Sepang test and we?re confident that he?ll be a frontrunner from the first event.?

Sa Silva continues with Carlin in GP3 for 2014