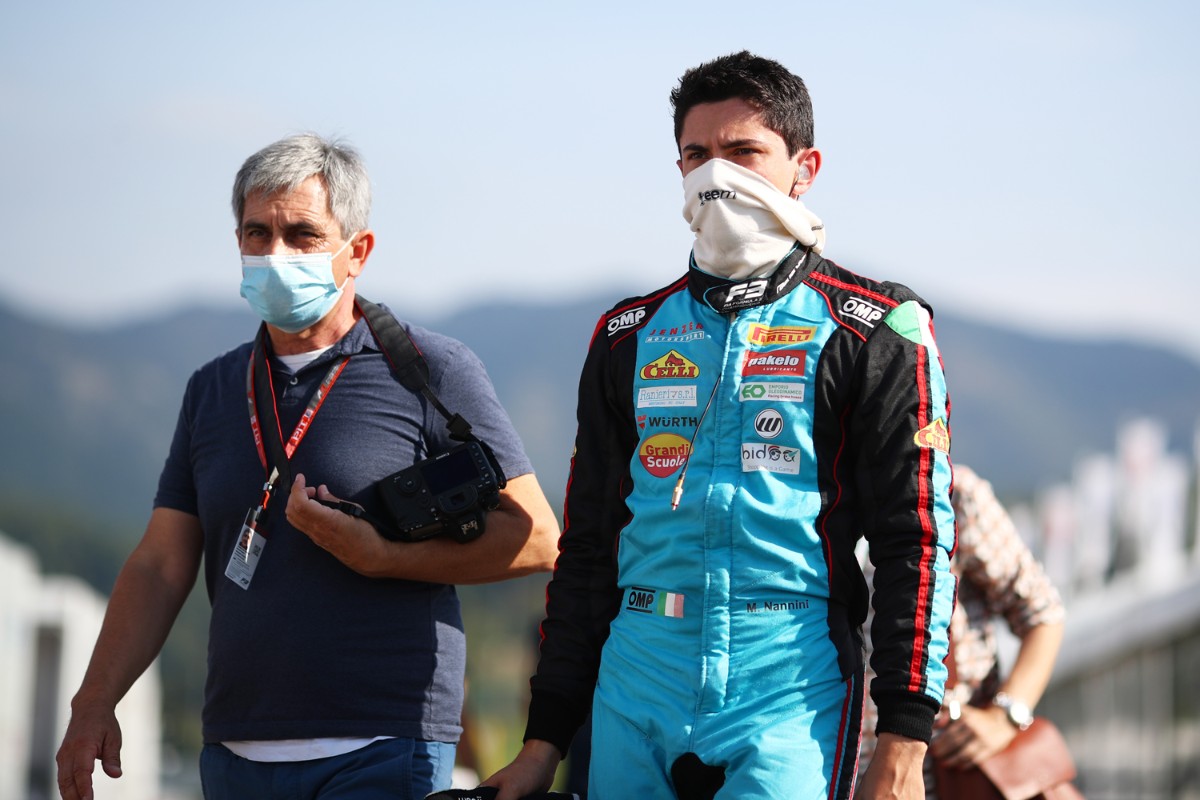 Monolite Racing has announced that FIA Formula 3 Championship racer Matteo Nannini will return to regional F3-level competition with the team next weekend for Formula Regional European Championship’s Barcelona round.

The Italian outfit is a title winner in FIA Central European Zone F3, and moved into FREC this year with its two-time CEZ F3 champion Andrea Cola. Sixth place on their debut has been the best result so far, with Cola only ahead of part-time entrant Nico Gohler in the standings.

“Matteo Nannini will race with us in Barcelona. It’s a great privilege for us, let’s hope for a great result,” read a team announcement.

Formula Scout understands that Nannini had approached other FREC teams, in the hope of a test or race opportunity in a series he competed in last year, since his FIA F3 campaign neared its end in September.

The 17-year-old Italian made his car racing debut at the start of 2019 in Formula 4 United Arab Emirates, and after winning the title was set to compete in F4 in Europe.

That plan was dumped once he found a seat in FREC with Scudera DF Corse by Corbetta, which required special dispensation from series organisers as he was still 15 at the time and therefore too young to be eligible for points.

In the five rounds he contested he picked up three sixth-place finishes and a fastest lap to come 13th in the standings, and moved to the RP Motorsport-supported DR Formula team for FREC pre-season testing this year ahead of making his FIA F3 debut with Jenzer Motorsport.

His rookie FIA F3 year proved tough, only scoring at Barcelona but picking up a podium in the Sunday race of that round to be 18th in the standings come the end of the season.

In the first post-season test, also at Barcelona, he was third fastest overall for Campos Racing and also drove with ART Grand Prix. The second test at Jerez takes place on October 27/28, two days before FREC’s Barcelona round begins.