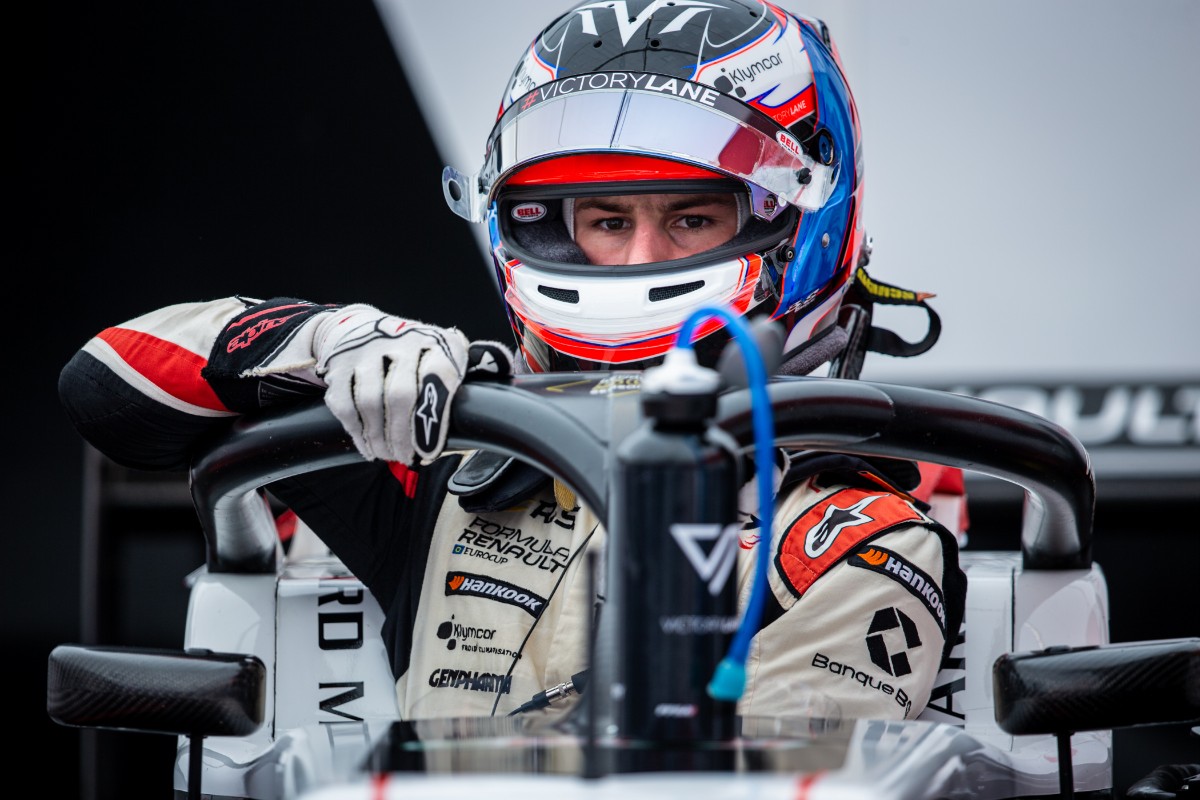 Having topped the wet morning session in the day’s pre-event test, Martins continued to show pace in the first practice of the weekend.

The championship leader was the only driver to set a time sub-2m16s, managing a lap in 2m15.919s late in the session.

That lap put him 0.293s ahead of MP Motorsport’s Franco Colapinto, and a further quarter-second clear of ART team-mate and Mercedes-AMG Formula 1 junior Paul Aron.

It was a relatively incident free session, but Aron suffered with limited running, completing only seven laps while most of the rest of the field managed around twice as many. Despite the relative lack of running, he ran at the sharp end throughout.

Kas Haverkort started his second weekend in the championship by going 13th fastest for MP. The Spanish Formula 4 points leader was 1.652s off the pace.