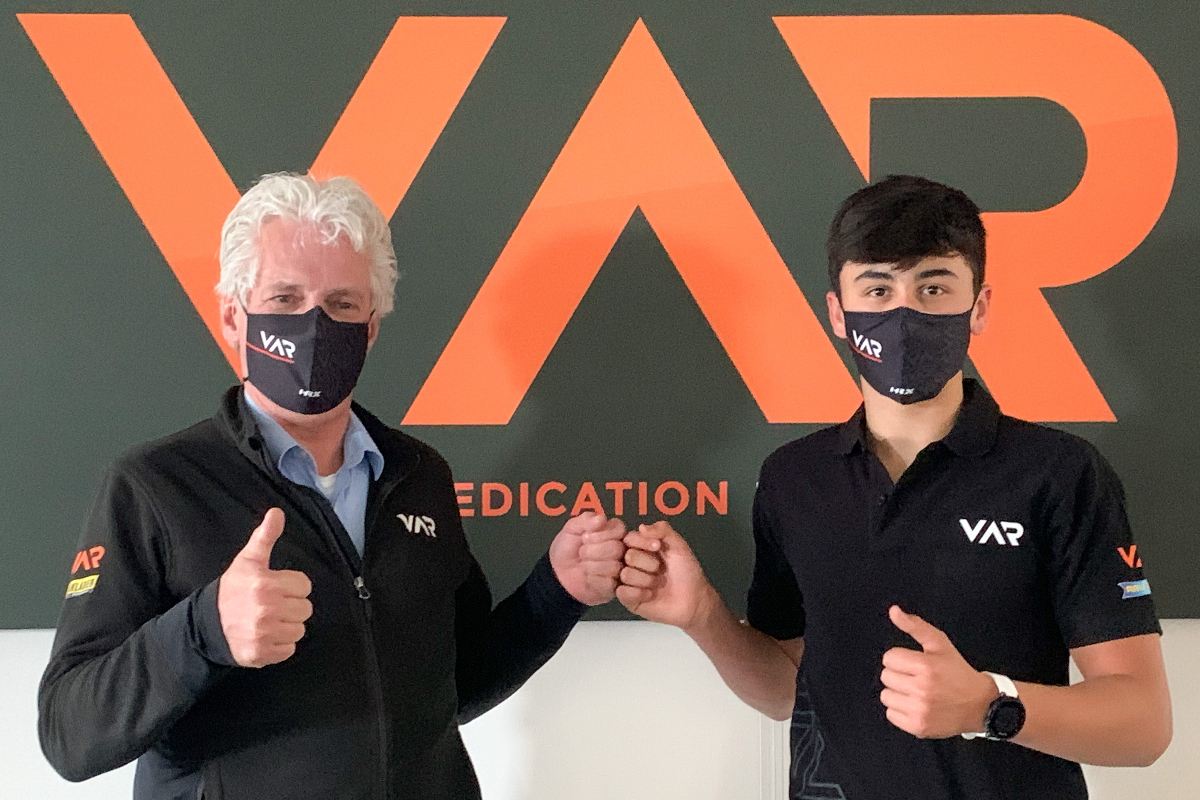 Mari Boya has made a late switch of teams ahead of his rookie season in Formula Regional European Championship, joining Van Amersfoort Racing.

The Spaniard had been announced as racing for the MP Motorsport-run FA Racing team, after aiming for a place in MP’s main line-up, but just a few days before the season opener starts at Imola on April 16 he has changed allegiances to VAR.

Last year Boya, who turned 17 on Tuesday, made his single-seater racing debut in Spanish Formula 4 and came second in the championship for MP with three wins and three poles.

“I am extremely excited to get started in FREC with Van Amersfoort Racing,” said Boya.

“Sure, I would have liked some extra prep time with the team, but both VAR and I are confident and strongly dedicated towards making this a success story. Things move at a high pace and that suits me.

“I have spent already valuable time with the team in the Netherlands and I am ready to hit the track very soon.

“It is pretty awesome that we share the track with Formula 1 multiple times on legendary tracks. Simply can’t wait for the lights to go out at Imola this upcoming weekend!”

The races at Imola support F1’s Emilia Romagna Grand Prix, and there are talks of a schedule change for Saturday’s action.

“Unexpectedly, a FRECA seat became available in our team and we are very happy with Mari filling it,” VAR’s CEO Rob Niessink said.

“Despite the short preparation time and despite the fact that there was no possibility to test with us before the start of the championship, we are very positive towards the upcoming season together with him.

“Mari impressed in the 2020 Spanish F4 series where he showed talent, speed and consistent performance, indicating that he is ready for this next step. Our team is very excited and dedicated towards bringing out the best in him.”

Boya drove with FA Racing during the first two pre-season tests, going 24th fastest at Imola and 22nd at Barcelona.

For now he is partnered with fellow Spanish F4 graduate Lorenzo Fluxa and Italian F4 runner-up Francesco Pizzi at VAR, with DR Formula’s Gabriel Bortoleto linked to taking the seat he briefly occupied at FA Racing.