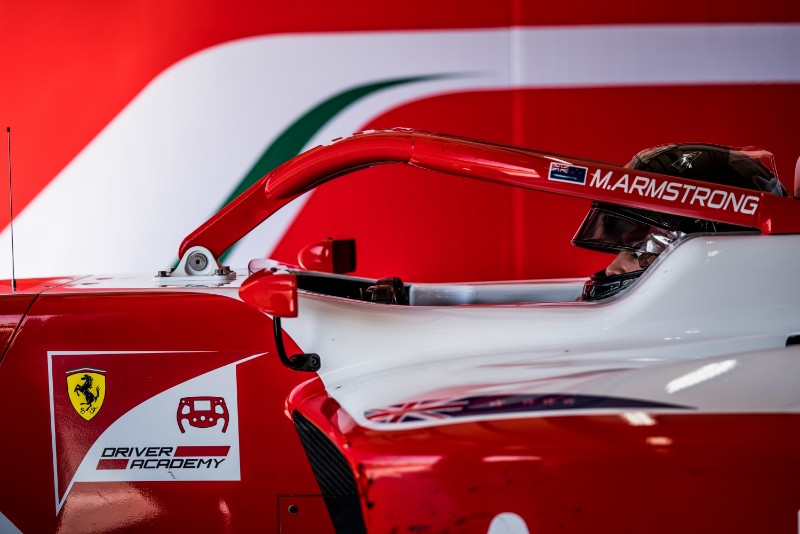 It wasn’t the regular names at the top in the first half of the session, with Sauber Junior Team by Charouz’s Lirim Zendeli fighting over first place with Hitech GP’s Yifei Ye.

After briefly appearing at the top of the timesheet, Christian Lundgaard fell a second back to seventh place behind early pacesetters Ye and Zendeli.