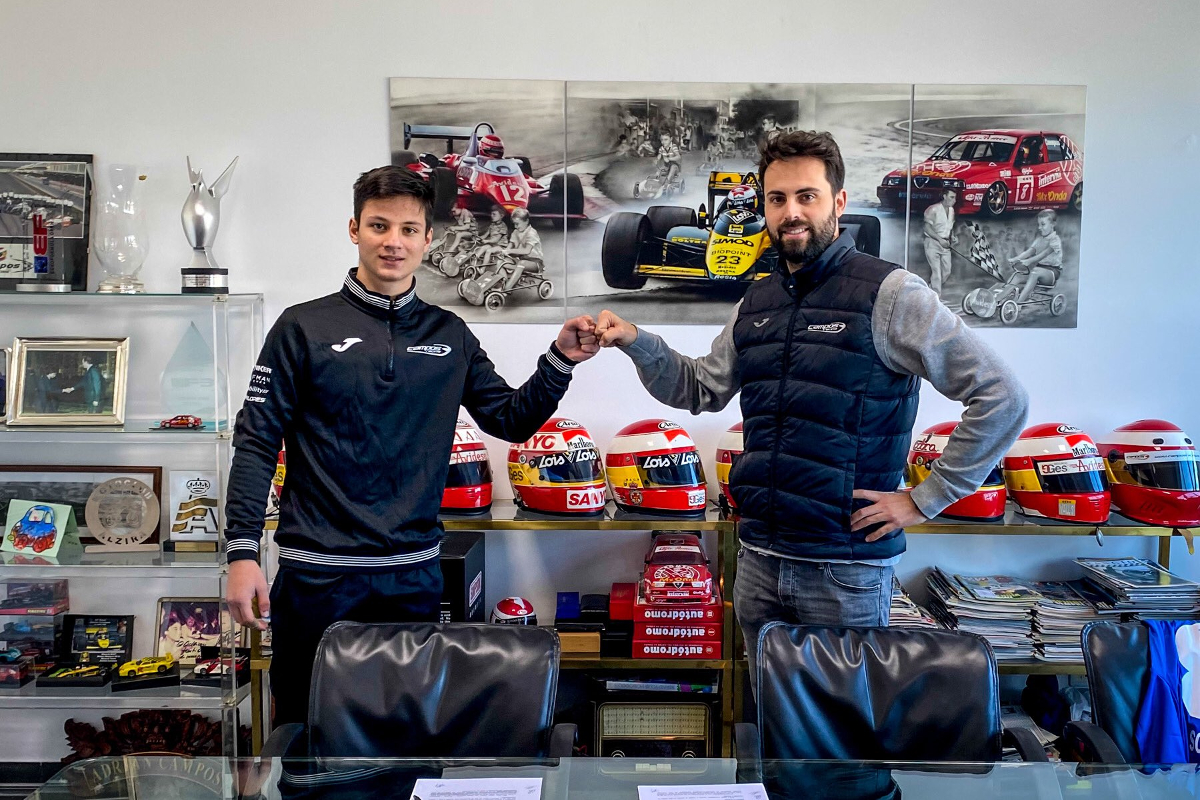 Jenic came 12th and Esperito Santo came 17th in the championship last year, with Teo Martin driver Jenic picking up a win in the final round at Barcelona. MP Motorsport’s Espirito Santo had a best finish of fifth.

Esperito Santo tested with Drivex School at the end of 2018, having only been karting for a year, then debuted in F4 with the team 11 months later at Barcelona and finished eighth on his debut.

He then raced in senior karting in his home country of Portugal through 2020 as well as doing a second F4 test programme with MP, before returning to the Spanish seres last year.

“I’m looking forward to this new season with a new team,” said the 18-year-old. “I feel like they will be able to help me improve not only as a driver, but in other aspects. I’m looking to get good results.”

Serbian racer Jenic was a champion of the Central European Zone in mini and then junior karting, and came 10th in the FIA Karting Academy Trophy for OK-Junior karts in 2019, before also stepping up to senior karting two years ago and finishing 21st in the Rotax Max Challenge International Trophy. He was scouted while in karts by famed compatriot Milos Pavlovic.

“It’s a great honour to be part of this great team, it will be an exciting challenge and I’m certain that we can achieve great things together,” Jenic said of joining Campos.