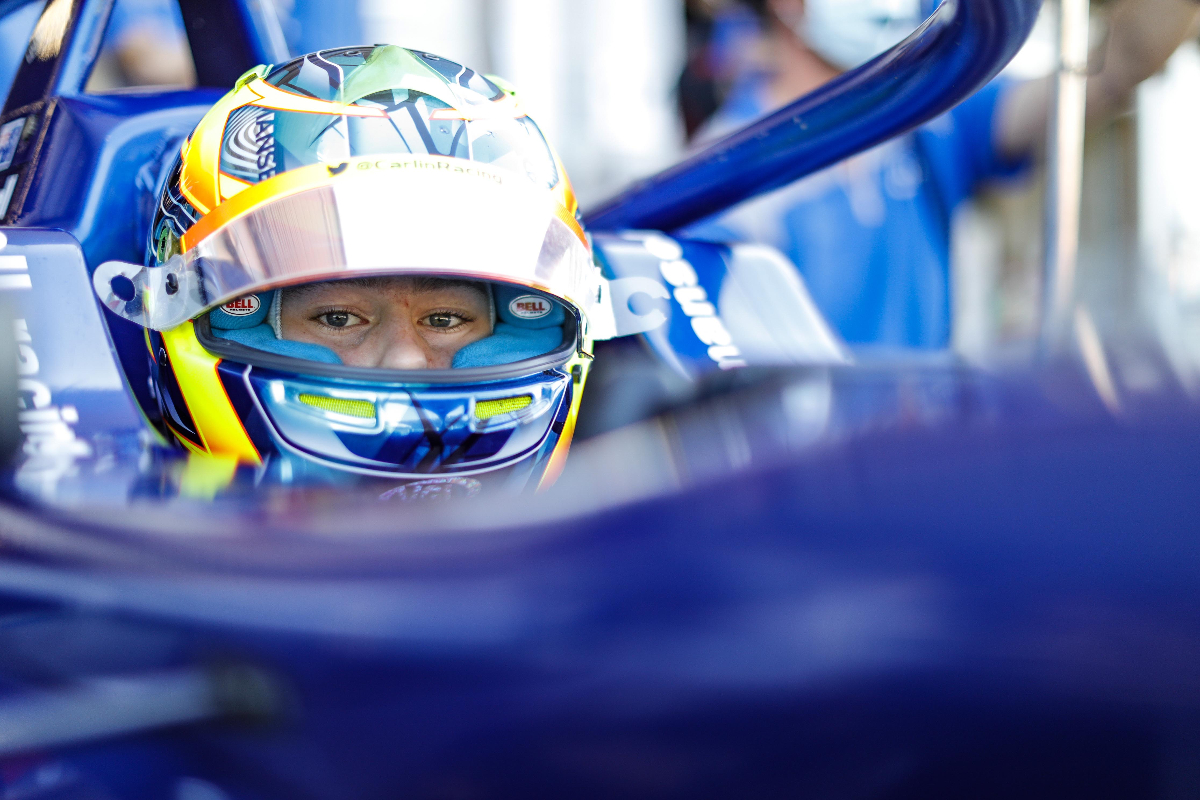 Christian Mansell will make his second Euroformula appearance this weekend at Monza, and will race for Motopark after previously driving for Carlin.

Alongside his rookie season in GB3, in which he is currently fighting for the title runner-up spot with Carlin, Mansell planned to do one or two Euroformula rounds this year.

The first of those was at Spa-Francorchamps, where he qualified and finished fifth on debut with the returning Carlin and followed that up with a fourth and a sixth. He was considering a series return with the team, but has now opted for Motopark.

Prior to this year, the 16-year-old Australian spent two years in Formula 4 where he picked up a win with Carlin in the British championship and a best finish of fourth in his home country’s series.

He takes the place of Jak Crawford in Motopark’s line-up, as the Red Bull junior will be competing in the FIA Formula 3 finale in Sochi. It will likely drop the American, currently third in the standings, out of Euroformula title contention.

Alongside championship leader Cameron Das and Mansell, Motopark’s line-up is completed by Reshad de Gerus who debuted with the team last time out at the Red Bull Ring.

Double R Racing has Josh Mason and the absent Zdenek Chovanec listed on the official entry list for this weekend, even though Chovanec is also in Sochi racing in FIA F3. The entry of the car means though that if a replacement driver can be found they would be able to race.