Manor set to return in Euroformula and Formula Renault Eurocup 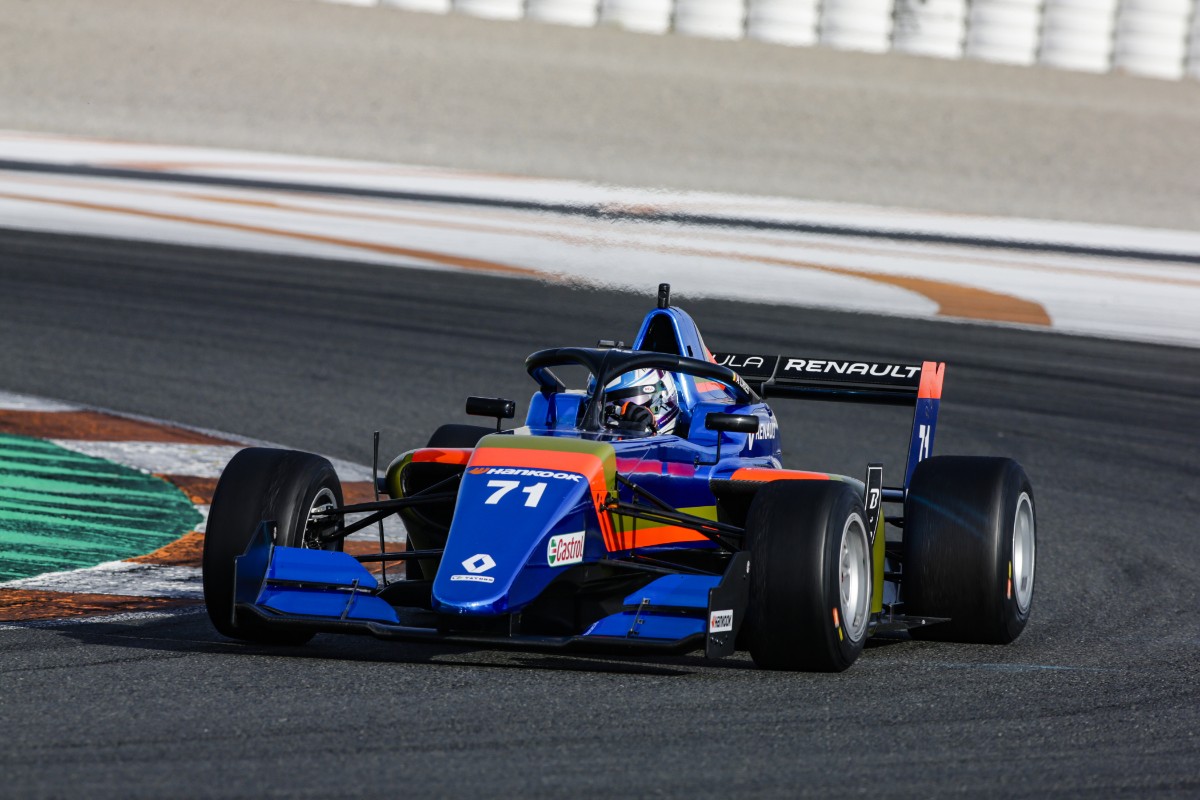 Manor Competition is due to return to junior single-seaters this year as an offshoot of MP Motorsport in Euroformula and Formula Renault Eurocup.

The British team, fronted by husband-and-wife combination Tony and Sarah Shaw, started off in the 1990s as part of the same entity that eventually went on to race in Formula 1 and the World Endurance Championship.

As Manor rose up the single-seater ladder in the late 2000s, the team split into two and the ‘Competiton’ branch of Manor focused on the lower formulae.

Prior to the split, Manor had won races in the Formula 3 Euro Series, and titles in FR2.0 UK – most notably with Kimi Raikkonen and Lewis Hamilton – the Eurocup and British F3.

After the demise of FR2.0 UK, Manor Competition started a partnership with Dutch team MP Motorsport that was based primarily around its lead GP2/Formula 2 programme but also incorporated Auto GP, and FR’s Eurocup and Northern European Cup.

The team will now return to the regional F3-based Eurocup under its own name, but still in partnership with championship regular MP, as the entity behind Fernando Alonso Racing Team.

Manor now takes over that responsibility, and ran Amaury Cordeel, W Series’ Marta Garcia and Toyota Racing Series race-winner Tijmen van der Helm during pre-season testing. It is yet to sign any drivers, although Garcia is set to make at least one appearance during the season, and will likely do so with Manor.

The team’s Euroformula effort will also be linked to MP and may take drivers and staff from its FIA F3 squad, which won last year’s Macau Grand Prix and has expanded its engineering roster.

Top 10 GP2 drivers that F1 missed out on