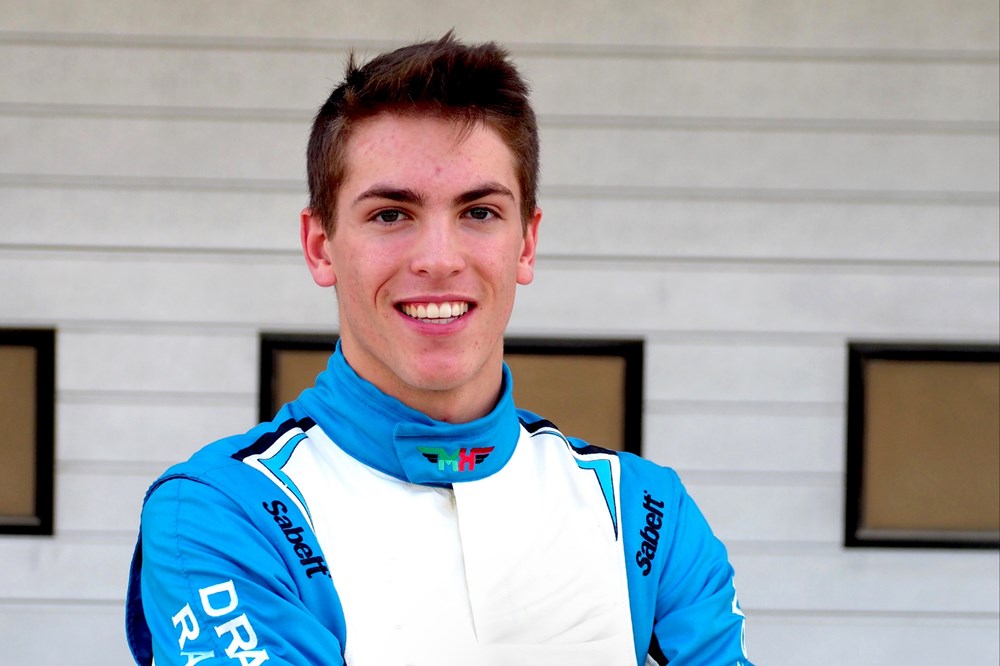 The 18-year-old, a winner of karting titles in his home country of Jordan and the United Arab Emirates, made his single-seater debut late last year in the MRF Challenge, taking a best finish of second in nine races, and also cameoed in Formula 4.

?I?ve always looked up to a series like the BRDC British F3 Championship,” said Hijjawi.

“The anticipation is definitely building now that it?s official and pre-season testing is only a month away.

“It will be great to meet everyone in the team and drive the car for the first time.

“It?s going to be my first full season in formula racing, so I’ll be doing everything possible to make the preparation for it the best it can be.

“There’s a lot to learn and I’m confident a very strong season is possible with a team such as Douglas Motorsport supporting me.?

Douglas has won nine races in the last four years in British F3, and was also a winner in predecessor championship BRDC British F4.

“He?s shown in UAE F4 and MRF that he has huge talent and the potential to succeed in his motorsport career.

?Racing in a new country whilst learning a new car and a host of new circuits is going to be a huge challenge for him, so as a team we will be working hard to support him this year and give him everything he needs to achieve his goals for the season.?