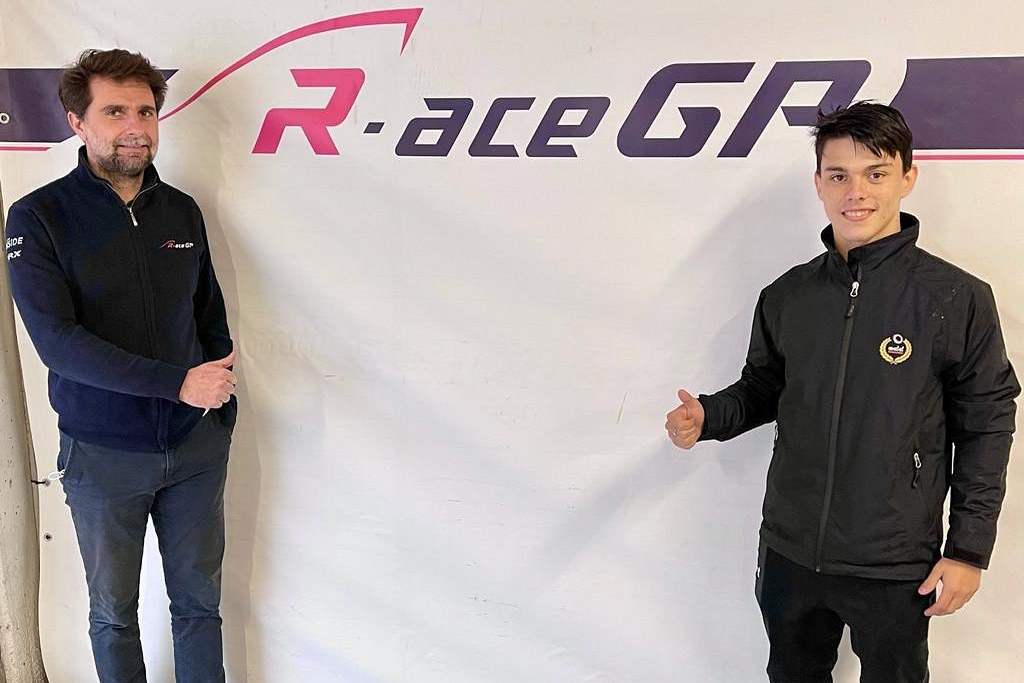 The French outfit is the most successful in Formula Renault Eurocup history, but that series has come to a close after the 2020 season and its Renault power supply – and teams – will switch to rival Regional Formula 3 series FREC for next year.

Maloney won the British F4 title in his first year in car racing in 2019, having been a top karter prior to that, but had a tricky step up to Euroformula this year with Carlin as he was inflicted by mechanical issues and then lost confidence with the car.

“I am very pleased to announce my partnership with R-ace GP competing in the Formula Regional by Alpine championship for 2021,” announced Maloney.

“This team has won two of the last three championships and has always been a frontrunning team. Can’t wait for this next step in my career and to bring home more trophies to Barbados.

“Until then I am back home at Bushy Park in Barbados putting in the hours. Thanks for the support and stay safe everyone.”

R-ace GP ran Caio Collet to second in the final Eurocup season, and won the 2018 and ’19 titles with his fellow Renault juniors Max Fewtrell and Oscar Piastri.