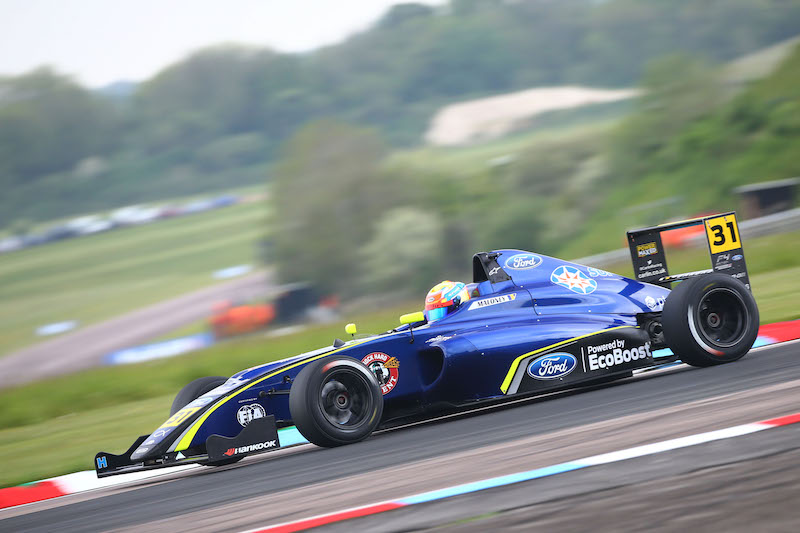 The times were slightly closer in the second day of running, with Arden’s Alex Connor going second fastest, 0.207 seconds behind Maloney.

Double R was down to one car in the afternoon, with Reema Juffali skipping the second session and championship leader Louis Foster missing the test day because of school exams.

Luke Browning edged Arden’s Tommy Foster and Carlin’s Joe Turney to go fourth fastest for Richardson Racing, while Josh Skelton was the best of the JHR Developments cars in seventh, just over half a second off the pace.

Foster did go second fastest in the morning session, but the times were slower than the better conditions of the day’s afternon running.

The fourth round of the 2019 British F4 season takes place at Croft next week.

10 years of the Ferrari Driver Academy: The top 10 talents