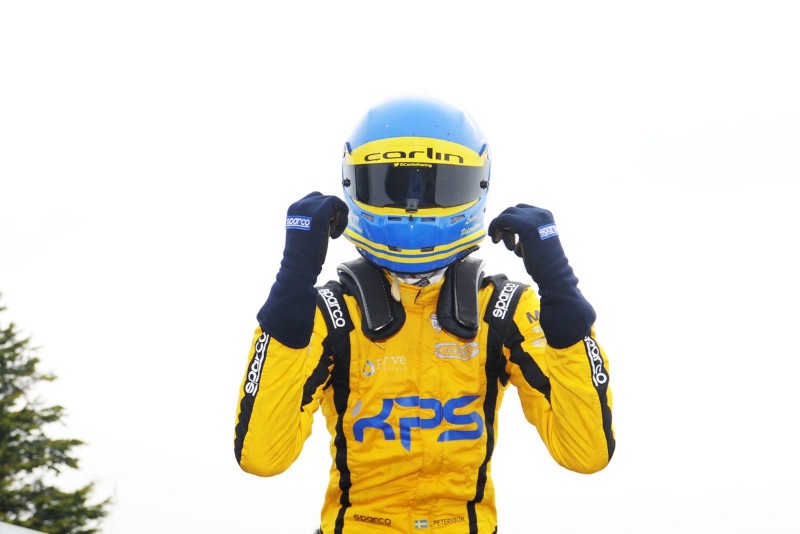 The Swede is currently in New Zealand for the Toyota Racing Series, and is 12th in the points with MTEC Motorsport by R-ace GP.

He raced for Carlin last year in British F3, and before that was a winner in karts and Formula 4 in the United Arab Emirates.

?I?m very excited about the new season and I can?t wait to start this new chapter in my racing career,? said Petersson.

?RP Motorsport had a championship-winning season in the 2019 Indy Pro 2000 championship and it is great to be joining them for the 2020 season and trying to continue that run of form.

“To prepare as best as I can for IP2000, I am competing in the Toyota Racing Series. The circuits in New Zealand have a lot in common with USA circuits, so I think it will set me up well.

“I will also arrive in St. Petersburg with 15 races under my belt so I will be race ready. Many things will be new for me, including racing on a street circuit, but I?m in good hands with RP and am looking forward to getting going!?

Kyle Kirkwood won the 2019 IP2000 title with RP, which made its debut in the series the year before.

“We are very happy to welcome Lucas for the new season in the Indy Pro 2000 Championship,? said RP’s team principal Fabio Pampado.

?It’s a part of our DNA to help young talents to grow in the world of motorsport, and also in this case we are looking forward to starting to work with him and make available all our experience gained over the years.”