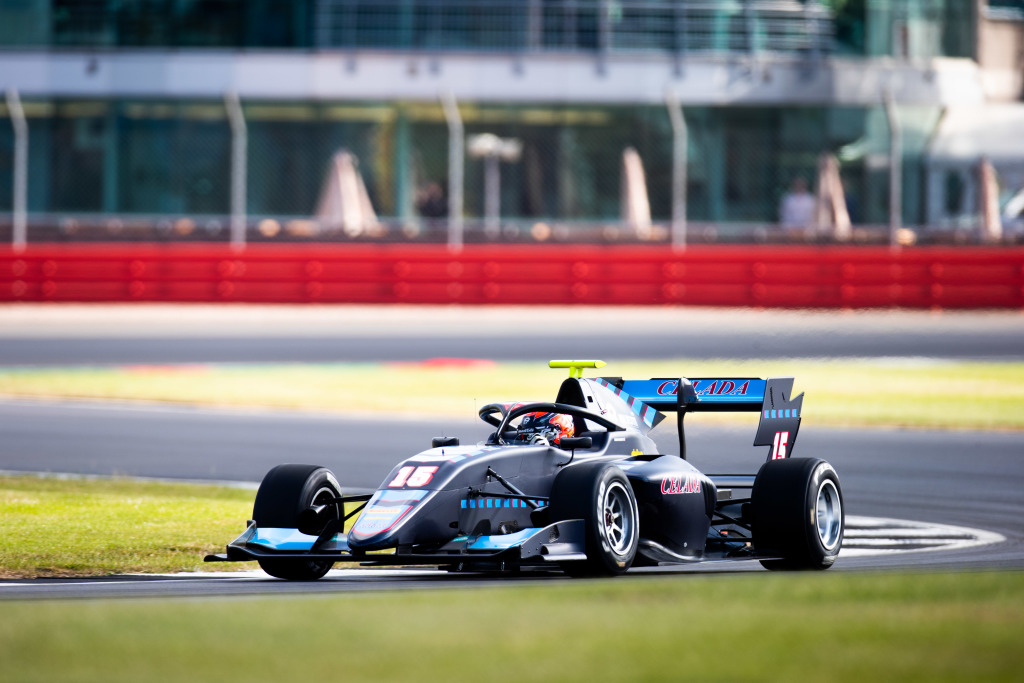 Jenzer Motorsport has completed its line-up for the 2020 FIA Formula 3 Championship season by signing Federico Malvestiti.

The 19-year-old debuted in the series with the team at Silverstone last year, and finished his second and final race in 23rd.

His primary campaign was racing in the Formula Renault Eurocup with Bhaitech, with whom he took one podium and 14th in the points. Malvestiti returned to FIA F3 for the post-season Valencia Ricardo Tormo test, driving for Carlin and Jenzer.

“I am very happy to be driving with Jenzer Motorsport in FIA ??F3 this season,” said Malvestiti.

“We have worked together in Formula 4 for two years and have had many good memories and results.

“I look forward to starting the new season and to work with these guys in a competition as strong as Formula 3. ”

Jenzer team principal Andreas Jenzer said: ?We welcome Federico!?It motivates us all very much that he is back on his ‘old’ team!

“With three rookies, it won’t be easy to shine with top results. However, we will all work hard and are sure to deliver good results soon.”

The Swiss team won at Monza with Yuki Tsunoda in the inaugural FIA F3 season, but despite that success it ended up seventh out of 10 in the teams standings.

Teams’ memories of a Formula 3 era