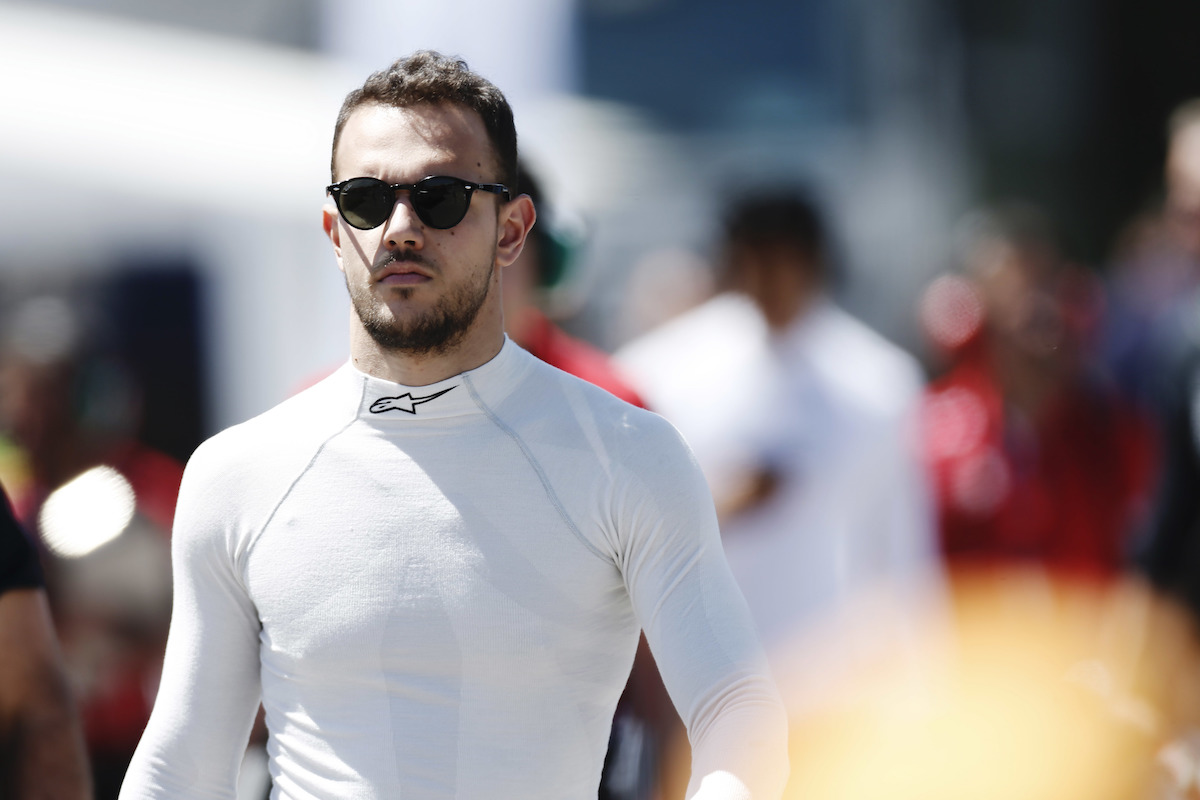 Ghiotto had planned to graduate from the series this year, having agreed to race in the GT World Challenge Europe with the R-Motorsport Aston Martin team.

However, he will now lead Hitech’s step up to F2, taking a seat that Sergio Sette Camara had initially been linked to.

Last year was Ghiotto’s best in F2 in four seasons at the level below Formula 1, with the Italian taking third in the standings for Virtuosi Racing.

?I?m ready for this next challenge that lies ahead in the upcoming FIA Formula 2 Championship and I?m looking forward to getting back behind the wheel in a few weeks,” he said.

“I would like to thank Hitech for giving me the opportunity to join the squad on their debut in the championship. I have my sights set on a strong season with the squad.?

Five of the 12 F2 rounds clash with the GT World Challenge Europe season, and it is unclear with programme will take priority for Ghiotto.

Mazepin has been involved with Hitech since the team’s formation to enter European Formula 3, with team boss Oliver Oakes having guided his career since karting.

He moved from Hitech to ART Grand Prix for his move into GP3 in 2018 and finished runner-up to Anthoine Hubert, but struggled to 18th place after moving up to F2 with the French squad last year. 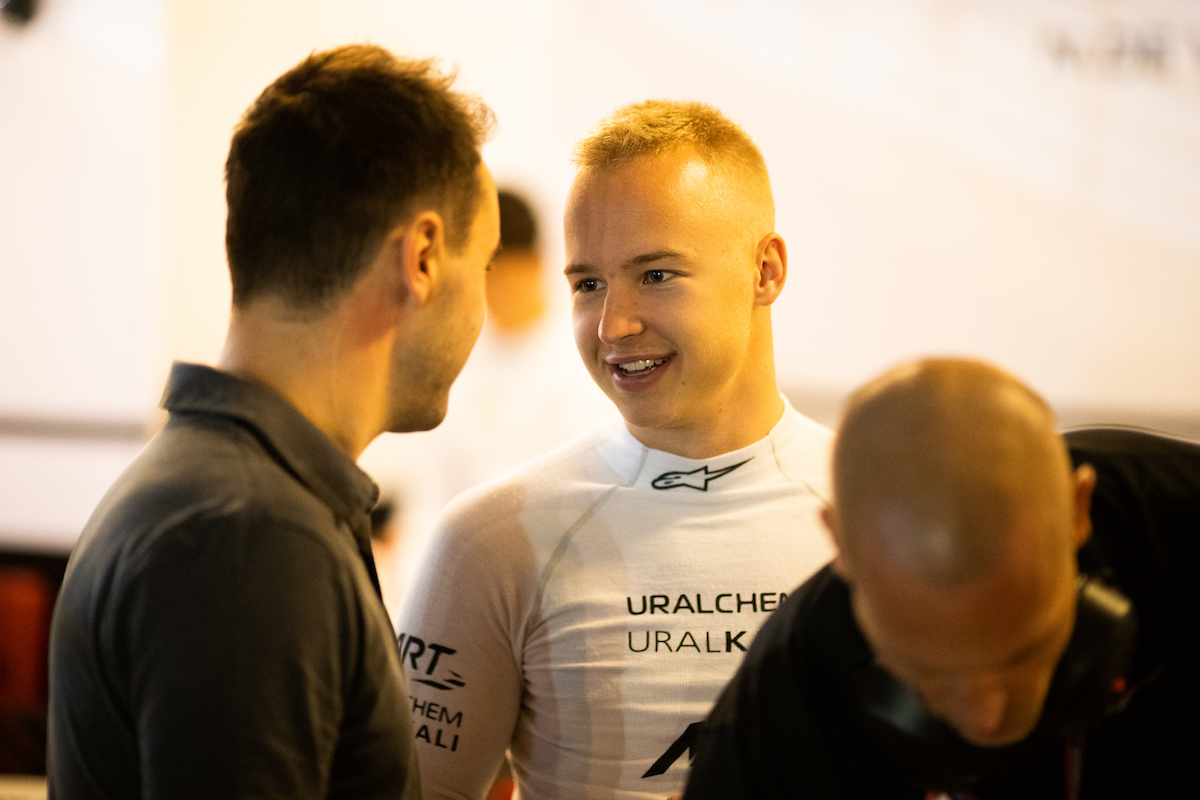 ?I am really happy to race with Hitech as they embark on their first season in the FIA F2 Championship,” said the Russian driver.

“It feels great to compete in Formula 2 for another season. I am very much looking forward to the challenge and it will undoubtedly be exciting, given the new car updates and 18-inch wheels this year.?

Hitech’s addition to the grid raises the number of teams competing in F2 above 10 for the first time since?the end of the 2016 GP2 season.

?As we embark on our first season in Formula 2 we were keen to secure the services of two drivers with experience and in both Luca and Nikita I feel we have a line up which will not only with allow us to get quickly up to speed with the new car, but also to fight in the front from the offset,” Oakes said.