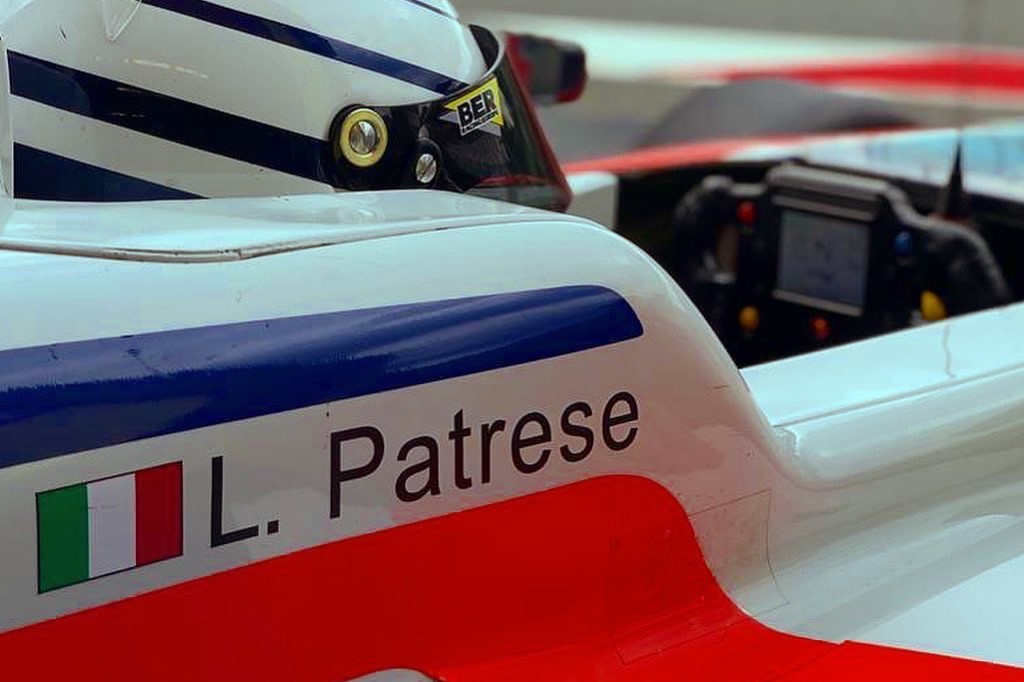 The Italian isn’t new to the team or the championship, having contested two rounds in 2020 after turning 15 and earning a best result of 16th on his debut.

He’s also spent the past two years as a factory driver in OK karts for Kart Republic, which formed AKM in a tie-up with Antonelli Motorsport. Patrese’s karting highlights include 16th in the WSK Super Master Series and 21st in the Euro Series.

So far he has only been publicly confirmed as contesting the Italian F4 season opener at Paul Ricard next month.

Drivers who have confirmed their presence for the full season, after teasing their 2021 plans during winter, are Pedro Perino and Jonas Ried.

Ried meanwhile will race for Mucke Motorsport and add select rounds in ADAC F4 to his programme with the team.

The German debuted in single-seaters with the team at the start of 2021 in F4 United Arab Emirates, claiming two podiums and coming ninth in the points, and spent 2020 racing shifter karts in his home country as well as testing with Mucke throughout the year.

Swiss karter Eron Rexhepi will also be racing in Italian F4 this year, but is yet to decide which team he will debut with. He initially tested with Van Amersfoort Racing, but has more recently been in action with BVM Racing.