Lirim Zendeli moves up to Formula 2 with MP Motorsport 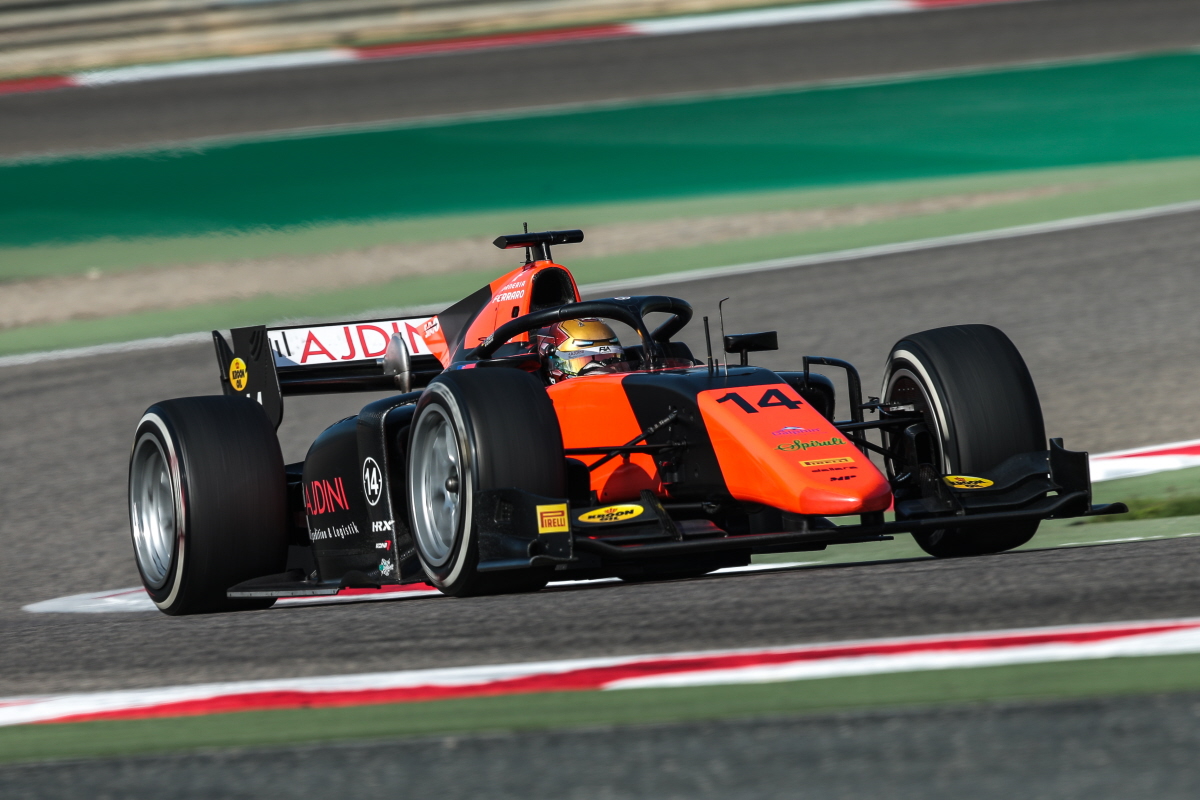 Lirim Zendeli has signed with MP Motorsport to make the move up from FIA Formula 3 to Formula 2 for 2021.

The German-Albanian driver finished eighth in the 2020 F3 standings driving for Trident, claiming pole positions at Spa-Francorchamps and Mugello and converting the former into a maiden victory.

That was his second season in F3 after he achieved a dominant ADAC Formula 4 title success in 2018.

“I’m very happy to be driving for MP Motorsport for my first year in Formula 2,” said Zendeli, who spent all three days of last week’s post-season test in Bahrain with the Dutch outfit.

“With four victories, they showed true race-winning form in 2020, and I am eager to add to their success in 2021. The Bahrain test with the team proved to be extremely productive, so I’m confident that we will be able to feature right at the front as soon as the season gets underway.”

Zendeli will hope to follow in the footsteps of his former F3 rival Felipe Drugovich, who stepped up to F2 in 2020 with MP and made a strong impression, winning three races on his way to ninth in the standings. Drugovich has joined Virtuosi Racing to replace Callum Ilott for 2021.

“Lirim’s talent was obvious to us from the moment that he started winning in German Formula 4 back in 2017. We worked very well together in last week’s test, and I’m looking forward to a season that will hopefully see us challenge for wins. I’m sure he will do well in his debut season in Formula 2.”

Zendeli was joined at MP for all three days of the test by F2 veteran Louis Deletraz, who had previously stated that spending another year in the series in 2021 was unlikely.