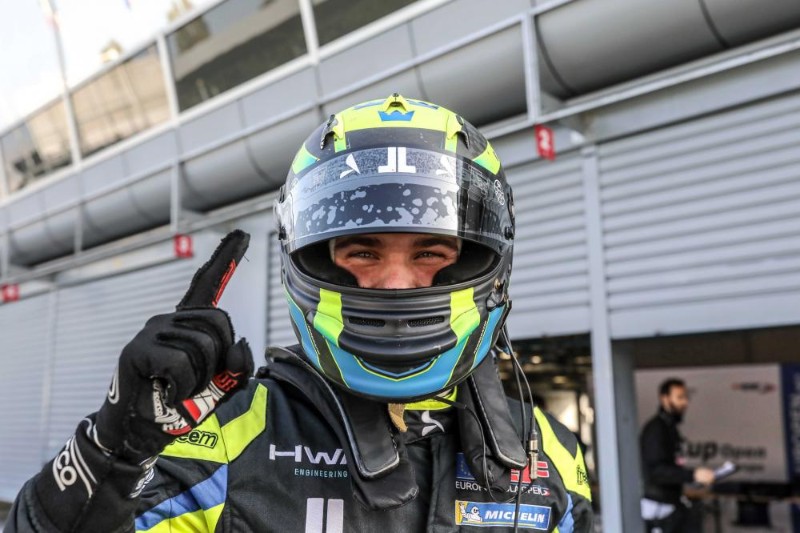 Linus Lundqvist and Double R Racing took their first Euroformula Open pole in qualifying for race one at Monza.

The rookie title contender’s 1m42.395s lap was 0.039s faster than Motopark’s Liam Lawson, who set his best in the final seconds of the session.

While Motopark spent much of the session in the pits before heading out together, most of the drivers were locked in a battle to get a tow. As in FIA Formula 3 Championship qualifying at the circuit last month, this led to dangerous situations with drivers going excessively slowly.

Drivex School’s Rui Andrade and Filip Kaminiarz, as well as Motopark’s Niklas Krutten, were handed stop-go penalties as a result, with Kaminiarz parking his car on the apex of Curva Parabolica and causing Fortec Motorsports’ Calan Williams to take avoiding action.