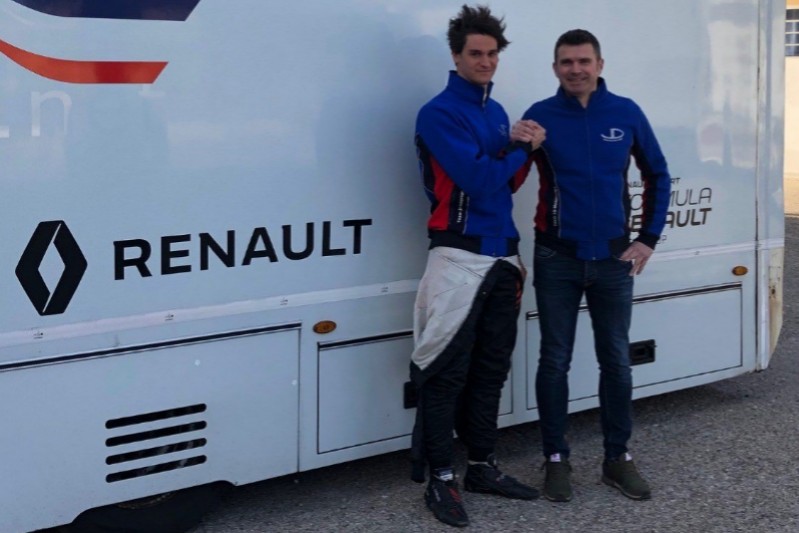 The younger brother of Formula 2 driver Alessio was narrowly beaten to the Italian F4 title last year by Enzo Fittipaldi, and in between made an impressive Formula 3 debut in Euroformula Open and tested with Fernando Alonso’s Drivex-run Eurocup squad.

Lorandi missed the first pre-season Eurocup test at Magny-Cours, but will drive in this weekend’s second test at Paul Ricard.

?I am delighted to be able to embark on this new adventure with an experienced and well-established team in the Renault world like JD Motorsport who believed in me very much,” said the 18-year-old.

“After two beautiful seasons spent in the Italian F4, the time has come to confront the best young drivers in Europe and Formula Renault is the right stage to try.

“It will be a great challenge and I can’t wait to get started.”

Last year the team ran rookie Lorenzo Colombo to sixth in the Eurocup standings, its most competitive season yet.