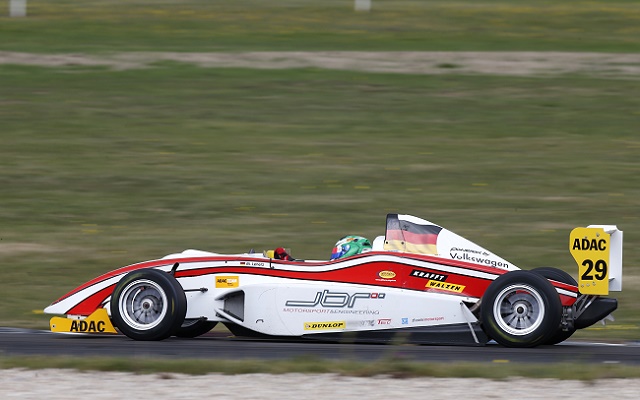 Marcel Lenerz will team up with Lechner Racing as part of their two-car ADAC F4 line-up, it’s been officially confirmed.

17-year-old Lenerz was the 2013 ADAC KF2 champion and made his first outing in single-seaters Formel Masters, the series replaced by ADAC F4 from 2015 onwards. He entered two rounds at the end of the 2013 season and took a best finish of 13th.

The following year he joined Formula Renault 1.6 NEC. He managed to finish inside the top ten five times including a fifth place at Spa-Francorchamps. He ended up 13th in the standings, having missed the triple-header season finale at Zandvoort.

Similarly to Lenerz, Lechner Racing themselves also move on from the now-defunct FR1.6 category. After a lengthy absence, the Austrian team enjoyed a great return to single-seaters last year by helping all four of their drivers to the top five of the standings, including series champion Anton de Pasquale.

The other driver leading their late switch to ADAC F4 is Florian Janits, who finished third in 1.6 NEC with the team last year.