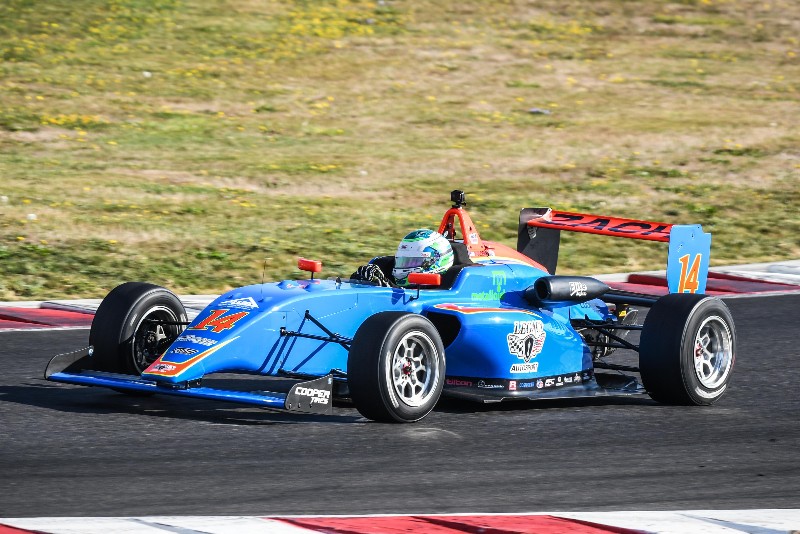 Legacy Autosport will expand into Indy Pro 2000 with at least one car in 2020, just a year after the team started racing in USF2000.

In 2019 the team started off with Indy Lights race-winner Alex Baron and Jose Sierra, and went through six drivers in its two cars on the way to fifth in the team standings.

“It is an exciting time for us as the car is currently being prepped and painted,” said Meyer.

“We grew from 2018 to 2019 and definitely elevated our game both in the shop and on the track. 2020 will see another jump in the program, and we hope to be able to test some drivers and make an official announcement early in the new year.”

The USF2000 programme, which took two podiums in its debut season with Baron and Zach Holden, will continue into 2020 alongside the IP2000 effort.

“We have been able to solidify some test dates down south and have done so with other Road to Indy teams to help lower the track rental costs.

“We’re anticipating substantial growth in the IP2000 grid in 2020 and look to be the leader amongst these rookie teams and battle with the series veteran teams from the first green flag in March.”

The long-term ambition of the team is to step up to Indy Lights and then IndyCar, with both Mike and his his father Butch Meyer experienced technicians in the higher formulas.