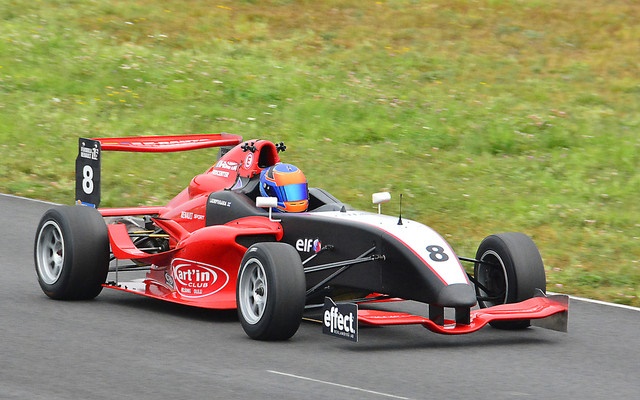 Finland’s Ilmari Korpivaara will return to the Formula Renault 1.6 Nordic series in 2015.

Korpivaara, who turned 16 earlier this month, retains the support of FinnDrive.

Last year, he contested his debut season in cars in the Nordic series and finished every race but one, featuring on the podium twice – at Parnu and Mantorp.

2014 proved to be a landmark year for FinnDrive, with Joonas Lappalainen claiming the title and Korpivaara taking seventh.

In Korpivaara, the Nordic series gets its second returnee for 2015, with Oliver Soderstrom confirming his continued participation in the series earlier.