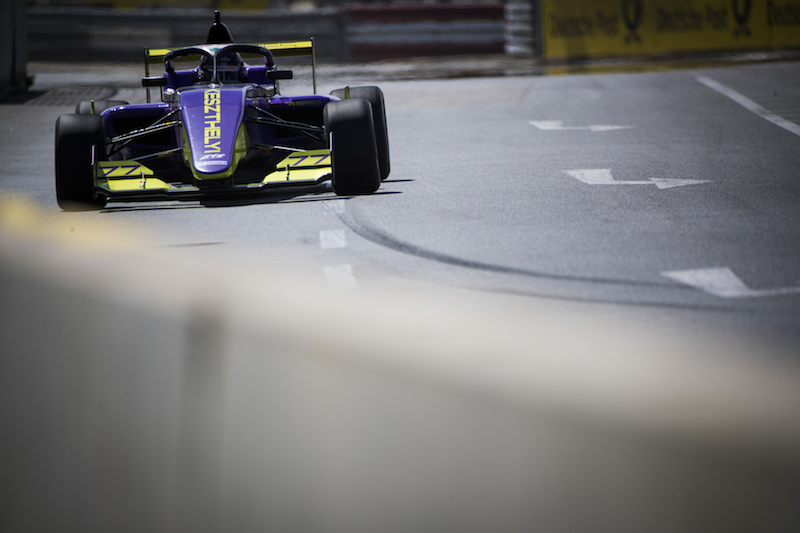 Sarah Bovy, Megan Gilkes and Vivien?Keszthelyi each took part in free practice at the Norisring on Friday with the hope of making W Series’ Norisring qualifying and race.

W Series informed the three drivers that their performance during free practice would determine who would compete.

The championship stated that the fastest driver would continue to drive in qualifying and the race, and the other two would not compete ?unless one of the other drivers was indisposed for any reason.?

As?Keszthelyi finished as the seventh fastest, in comparison to eighth for Gilkes and 11th for Bovy, she was chosen to become the 18th driver on the grid. Keszthelyi is the only driver of the three to have scored points so far, following a 10th place finish at Misano.

Both Bovy and Keszthelyi were selected as reserve drivers prior to the start of the season.

During free practice there were also several on-track incidents, one of which involved Alice Powell being crashed into. She was sent to hospital with a possible wrist fracture, but once x-rays confirmed there was no bone damage she was confirmed to race.